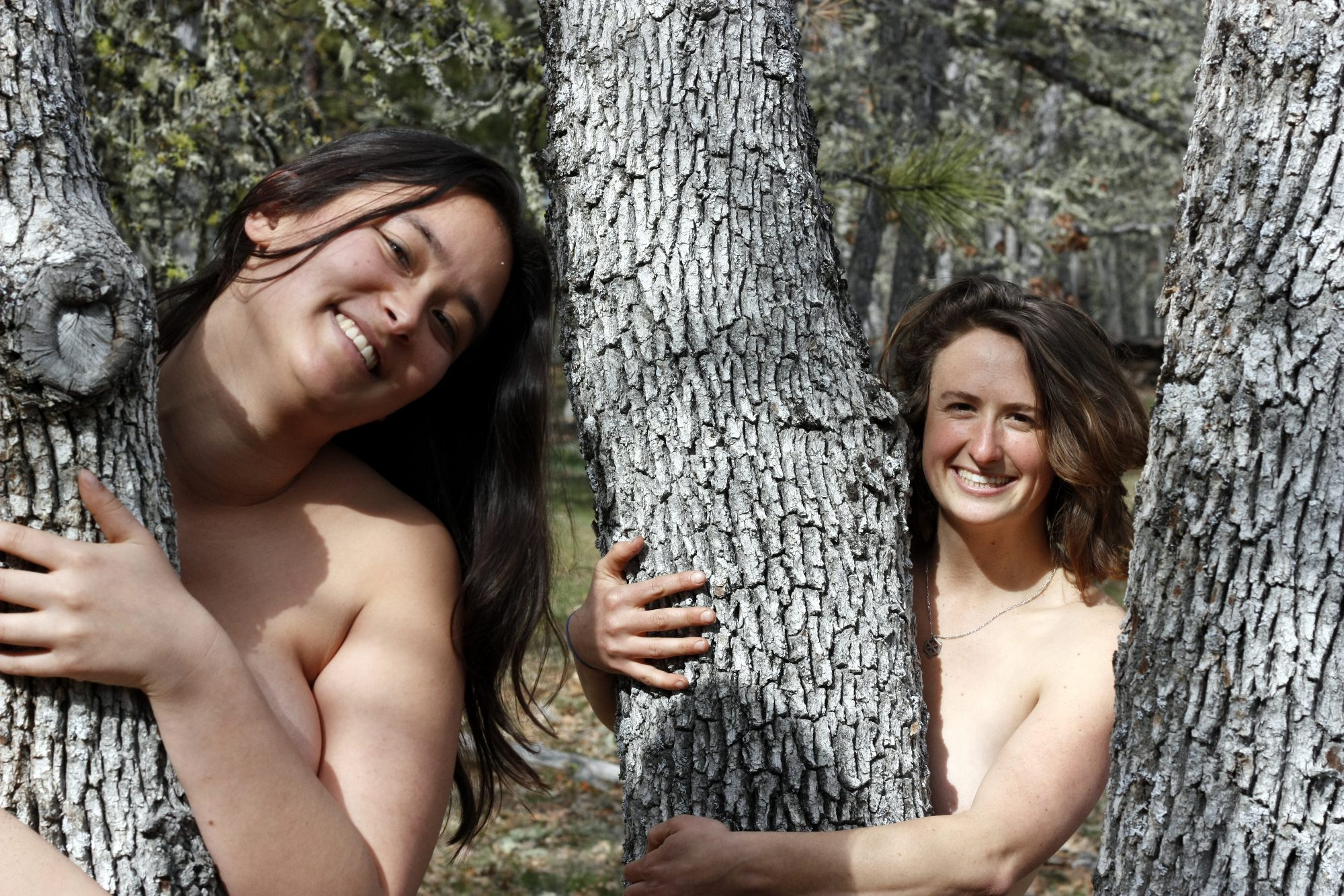 Founded in 2003 as a sister publication to Vogue fashion magazine, Teen Vogue targets teenage girls. Since 2015, following a steep decline in sales, the magazine cut back on its print distribution in favor of online content, which has grown significantly. The magazine has expanded its focus from fashion and celebrities to include politics and current affairs.

The latest Teen Vogue indoctrination is ecosex, i.e., sex with the “environment”.

There’s a photo of electropunk musician Peaches sprawled face-down on a lawn, tongue out, with a caption reading: “Grassilingus.” The gender-fluid rock star who taught us to unapologetically embrace sex and our body hair is getting ecosexual.

Note: Below is a pic of Peaches performing grassilingus. What did grass do to deserve this assault?

“Ecosexuality is making the earth an urgent sexual matter. Instead of ‘Mother Earth’, where the earth comforts you, earth is your lover — on your level — putting the responsibility on you to uphold your side of the relationship…, [it’s] revolutionary,” she says.

In 2011, the two wrote an ecosex manifesto, and have since made a career of promoting ecoeroticism to the public through activism, symposia, and performance art, including ecosexual walking tours and wedding ceremonies — “We call them sequins of events,” Sprinkle says – for the dirt, sea, and other elements.

“All this wood here is very sensual,” Sprinkle gestures to the rough tables made of recycled pallets, which surround us as we chat in an outdoor cafe at documenta 14, an enormous art exhibition in Kassel, Germany.

“Ecosexuality is a way of enjoying the sensuality of pretty much anything,” says Stephens. “It’s really about embodiment.” In the gallery across the street, a roomful of Sprinkle and Stephens visual artwork and vintage erotica is on display. In September, they’ll premiere their second feature documentary film here, Water Makes Us Wet. Before we part, Sprinkle tells me, “Shakespeare was an ecosexual.”

At the San Francisco pride parade in 2015, the pair performed a ribbon cutting to advocate adding an “E” to the LGBTQ acronym. Not everyone is keen on this idea. “I don’t see ecosexuality as an identity [or] another letter to be added to the already ridiculous LGBTQ list” says Spanish writer, philosopher, and transgender activist Paul B. Preciado. Preciado curated documenta’s public programs and is a leading thinker in gender theory and sexuality, who was mentored by the hugely influential French philosopher Jacques Derrida. “We don’t need identities, but processes of critical de-identification.” At a time when more and more millennials are opting out of fixed sexual identity labels to appreciate the fluidity of erotic desire, aligning ecosex with sexual orientation models may be perceived as constraining.

Ecosexuals are certainly not the first to celebrate eros within nature, and this is where things may get dicey. “Ecosexuality is not going to appeal to most indigenous people. … I teach it in my classes and my students are viscerally like, ‘This is weird, self-indulgent white people,’” says anthropologist Kim TallBear, a professor of Native Studies at University of Alberta, in a phone interview from Edmonton, Canada. TallBear, a speaker at Sprinkle and Stephens’ recent University of California, Santa Cruz Ecosex Symposium, is writing a book which explores the effects of colonization on queer sexuality. For many of her students, she says, ecosex raises questions about consent. Can a tree do that?

“When people talk about the Anthropocene they typically say, ‘We as a species are now coming to realize that we have to stop putting humans at the top of the hierarchy. Other beings have agency,’ and I’m like, ‘No, it’s not we who are just now having this revelation; it’s a bunch of white guys’”. TallBear says there’s always a risk of subconsciously appropriating indigenous culture.