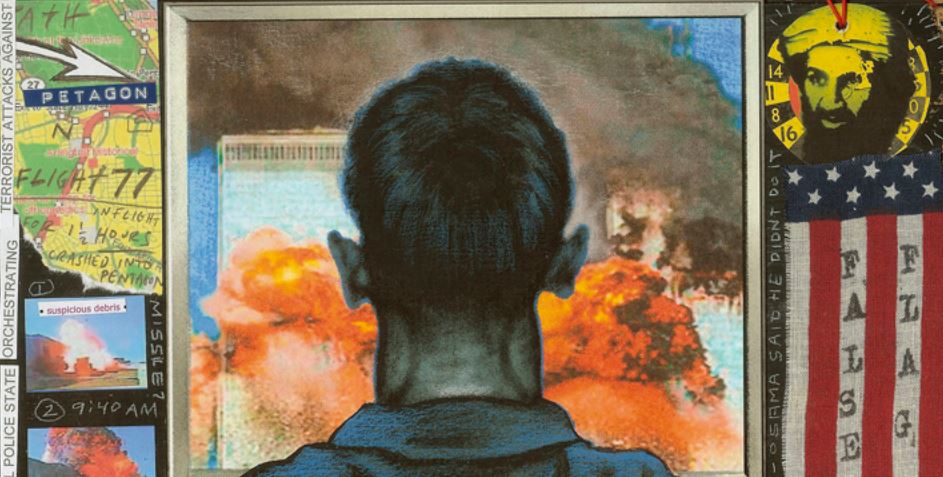 Let’s say you work for a large corporation, which is undertaking an internal investigation of possible corruption and fraud within the company.

You’re sitting in a room, and an employee of the company is interviewing you.

But next to you sits your boss. He hears all the questions, and he hears your answers. He takes notes on the interview. He answers questions you are supposed to answer. He is your “minder.”

On October 2, 2003, during the 9/11 Commission investigation into what happened on September 11, 2001, a memo was sent to two Commission attorneys, Daniel Marcus and Steven Dunne. It was ominously titled:

The memo was written by members of the 9/11 Commission’s Team 2: Kevin Scheid, Lorry Fenner, and Gordon Lederman. There is no indication that any official subsequently acted on their highly serious charges:

“When we have asked witnesses [in interviews] about certain roles and responsibilities within the intelligence community, minders [in the room] have preempted witnesses’ responses by referencing formal policies and procedures. As a result, witnesses have not responded to our questions and have deprived us from understanding the intelligence community’s actual functioning and witnesses’ view of their roles and responsibilities.”

“[M]inders have positioned themselves physically and have conducted themselves in a manner that we believe intimidates witnesses from giving full and candid responses to our questions. Minders generally have sat next to witnesses at the table and across from Commission staff, [falsely] conveying to witnesses that minders are participants in interviews and are of equal status to witnesses.”

“[Minders now and then] answer questions directed at witnesses.”

“[Minders write] verbatim notes of witnesses’ statements [which] conveys to witnesses that their superiors will review their statements and may engage in retribution.”

“[T]he net effect of minders’ conduct, whether intentionally or not, is to intimidate witnesses and to interfere with witnesses providing full and candid responses.”

Take it even further. This Commission “minder procedure” would be analogous to you sitting in the witness box at a criminal trial of a mob boss. You’re testifying for the prosecution against the boss. But in the box, next to you, sits a mob assassin.

So you say: “I may have implied I was there on the night the defendant was planning…whatever it was. But I didn’t really say that. I was misinterpreted. I don’t recall being there. I’ve never met the defendant. I’m a retired investor living on a pension. I’m receiving treatment for early-onset dementia…”

Granted, the 9/11 Commission interviewers were certainly asking superficial questions of witnesses from the get-go. But if a government witness by chance saw something or heard something or knew something that would have exploded the official 9/11 story, with his minder there he was in a straitjacket.

And he’ll stay in a straitjacket.