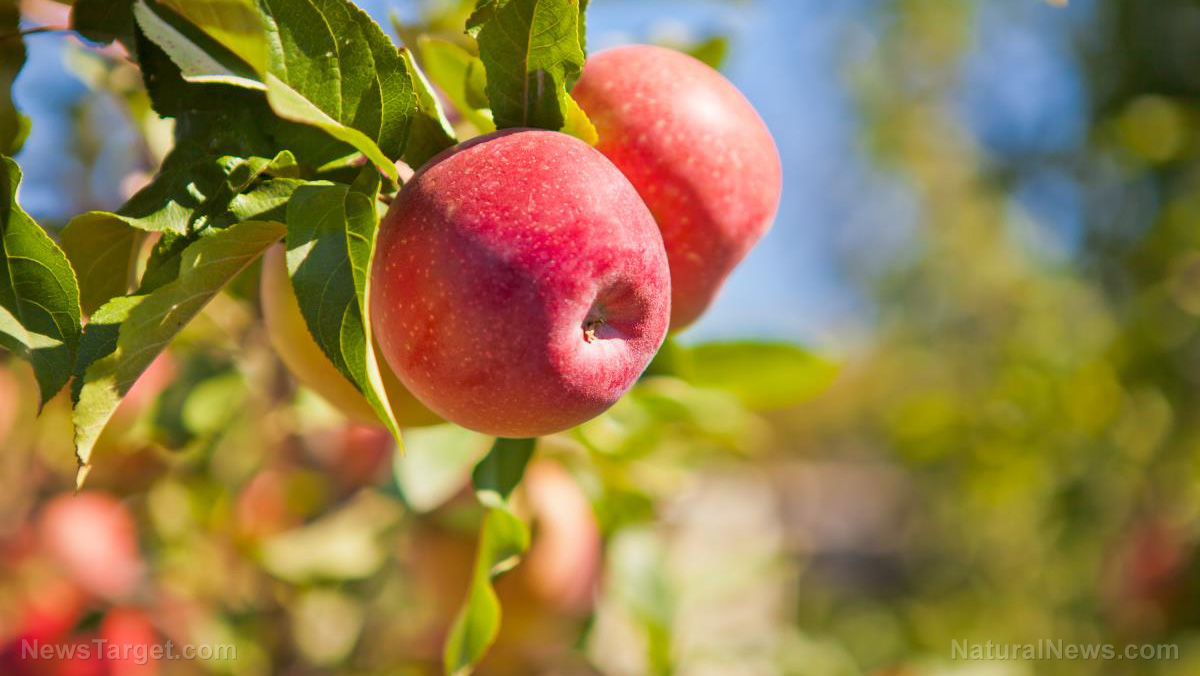 (Natural News) This week, a federal judge in Michigan heard arguments in the case of a Catholic apple farmer who is challenging a city ordinance in East Lansing, and a ruling is expected soon.

The farmer, Steve Tennes, is the owner of Country Mill Farms, which is located in the nearby town of Charlotte. Tennes and his wife Bridget, who are both military veterans, have taken part in the East Lansing farmers’ market for the past seven years. In fact, the city invited them to participate in past years because their farm embraced the “spirit of the market.”

All that changed when Tennes responded to a question on Facebook in December about his personal religious beliefs. In the post, he outlined his family’s Catholic views on marriage and said that his beliefs did not allow him to host same-sex weddings on his privately-owned, 120-acre farm.

What happened to freedom of speech in America?

Tennes was shocked when the East Lansing farmer’s market informed him that he was no longer welcome to participate because of his religious beliefs. The former Marine said that the extreme response reminded him of his time near the border of North Korea, where he saw how people live in fear of the government.

He decided to sue them on the grounds of free speech. His attorneys filed a motion for a preliminary injunction that would allow him to return to the farmers’ market before the end of the season in late October. The city of East Lansing has asked the district court judge to dismiss the case.

In an opinion piece he penned for the Detroit Free Press, Tennes expressed his shock that a post on his personal Facebook page that was not related to East Lansing or its farmers’ market could have prompted officials to remove his farm from the market.

He wrote: “During our military service, we saw firsthand how important our constitutionally protected freedoms are, and what happens in societies that don’t protect freedom. But we never dreamed that we would return home and find ourselves forced to defend freedom in our own hometown.”

Banned from participating over religious views

He added that after he did not give in to the pressure from East Lansing officials to leave the market “voluntarily” and continued to participate without protests, they began to find a way to ban the farm. None of the existing laws gave them the authority to exclude him, so they amended an ordinance in a way that extended its jurisdiction beyond East Lansing to cover the apple farm, which is situated 22 miles away in Charlotte. An application he filed to participate in the 2017 season was denied.

He wrote: “Government officials should never be allowed to ban a citizen from participating in any aspect of public life simply because that person said something the city doesn’t like.”

Tennes said that he does not have any qualms about selling produce to members of the LGBT community, and he said that some of the farm’s employees are LGBT. Nevertheless, he believes that facilitating a same-sex marriage would be a sin and therefore does not wish to participate in such weddings.

His attorneys pointed out that the farm has no record of discriminatory business practices and there have never been any customer complaints. They argued that the city’s policy reaches beyond its jurisdiction, is too broad, and is a violation of Tennes’s First Amendment rights.

After hearing oral arguments, U.S. District Court Judge Paul Maloney did not specify when he plans to rule.