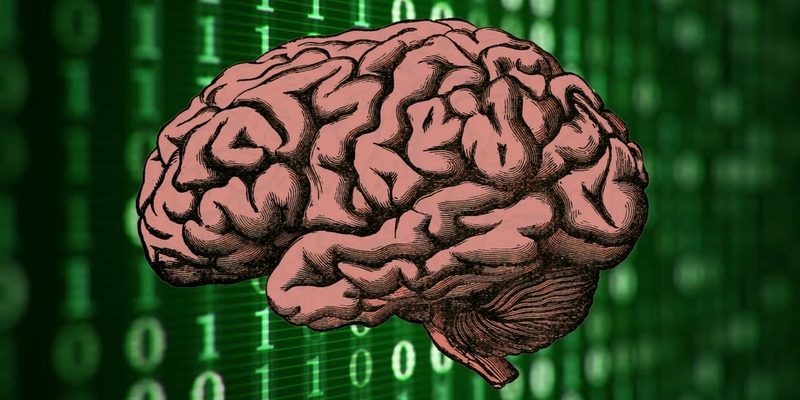 Have you ever thought about whether future humans will live out aspects of their lives online in simulated environments, or even extend their natural lifespans by uploading their minds to a secure cloud ecosystem? It’s been a familiar idea in science fiction for decades. With news that Elon Musk was attempting to build a “neural lace,” the concept of a brain-machine interface (BMI) entered the public lexicon. Now, researchers at Wits University in Johannesburg, South Africa, claim to have linked a human mind to the Internet in real time — a biomedical first.

The project, dubbed the “Brainternet,” required the researchers to gather EEG brainwave signals using only an Emotiv EEG device and a simple Raspberry Pi computer. The experiment allowed the human brain to become an information node in the Internet of Things (IoT).

The experiment’s supervisor, Adam Pantanowitz, described it this way:

Brainternet is a new frontier in brain-computer interface systems. There is a lack of easily understood data about how a human brain works and processes information. Brainternet seeks to simplify a person’s understanding of their own brain and the brains of others. It does this through continuous monitoring of brain activity as well as enabling some interactivity.

Researchers say the project could provide valuable information for future deep learning algorithms and could even assist Musk’s endeavors in creating true BMI. Many futurists believe that as the impact and everyday importance of the Internet grows, it is inevitable that humans will merge the physical world with online virtual environments, ushering in a generation of enhanced augmented reality (AR), virtual reality (VR), and a synthesis of the two that some call Mixed Reality.

While the concept of “living” on the Internet may seem remote, we are in many ways already cyborgs dependent on the Web and artificial intelligence. Linking our brains to an online “hive mind” may ultimately prove to be the most efficient way humans can both receive and transmit information, though concerns over surveillance and privacy will likely follow us all the way through the century.