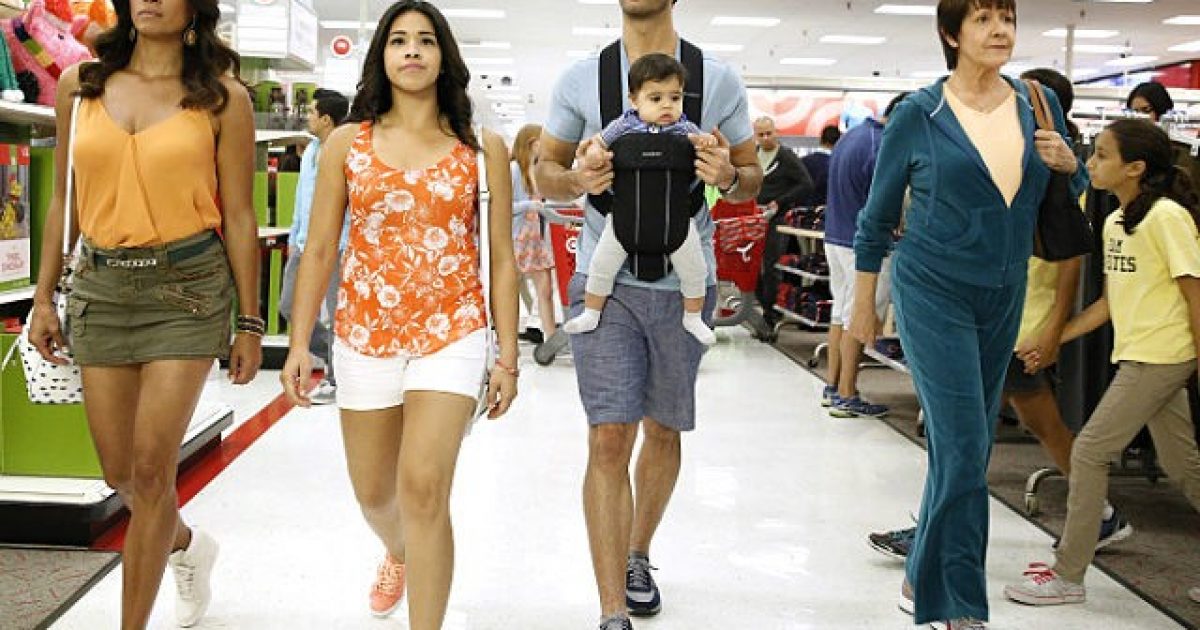 Leave it to the lamestream corporate television giant ABC to promote criminals. On Thursday, the network giant announced it would air a new sitcom – based in part on reality – called “Sanctuary Family.”

But, the network giant pulled the plug on the conservative-friendly show “Last Man Standing” earlier in the summer, creating a bit of controversy.

” is likely to make national headlines again with its “Sanctuary Family” announcement on Thursday. Executives gave the green light to a sitcom that revolves around an illegal immigrant nanny who takes up residence with her employer’s family.

“The differences both families have aren’t as significant as their similarities,” the network said in a statement, Fox News reported.

” bested the series in ratings.

The network says the show will follow the pandemonium that unfolds when a married couple allows their undocumented nanny and her family to live with them. The guests put a strain on the marriage of the host family but they eventually learn that “the differences both families have aren’t as significant as their similarities,” according to the description provided by ABC.

” cancellation. Yet, what else could it be when viewership of the show was only beaten by the network’s own competitors?

The differences in the two families are a Grand Canyon rift apart – one family is here illegally while the other is not.

But, both families are criminals – the illegal alien invader family for violating immigration law and the citizen family for employing a member thereby becoming accomplices to the crime.

What ABC is trying to do is help sway the gullible public by having viewers equate all illegal alien invaders to this one fictional family who is in the republic illegally.

It’s a sneaky trick for sure.

And, it’s one that was tried before and failed.

It received such low ratings TLC canceled the show after one season.

ABC is about to make the same mistake as TLC.

The mistake is trying to force citizens to accept a reality the network wants since that agenda goes along with the government.

But, in the case of the show on TLC, Americans, still stinging from the attacks on 9/11, refused to swallow the “blue pill” TLC tried to give the citizens – Muslims are peaceful and Americans as well.

It was too soon to try to push that narrative.

Moreover, time and again, the religion of Islam revealed itself as violent, misogynistic, homophobic, and pedophilic, as well as murderers.

ABC is following in the footsteps of TLC, hoping the attempt to normalize illegal alien invaders who are criminals by virtue of violating immigration law will sway public opinion to support “amnesty.”

Moreover, the show hopes to portray illegal alien invader families as productive, valued members of the community worthy of empathy that individual citizens rely upon for certain jobs.

In this manner, ABC hopes to project the left-liberal progressive agenda toward amnesty as a necessity because of the family showcased in the sitcom.

It’s a way to lobby citizens to support amnesty without actually saying that is what is being done.

But, ABC is only going to show the “good” white-collar type illegal alien invader criminals, sweeping the murderers, drug dealers, human traffickers, gang members, rapists and thieves under the rug out of sight.

Then, there are the numerous illegal alien invaders who violate the immigration law to live on the backs of the American taxpayer.

ABC is perpetrating a ruse.

Hopefully, citizens will see it as such and refuse to watch the weekly show.