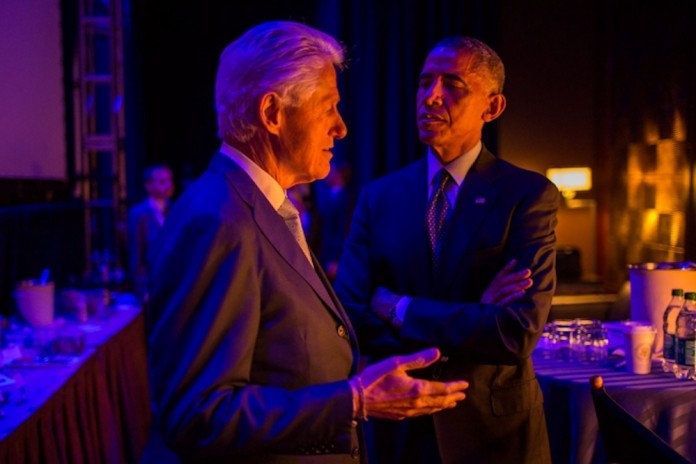 As Paul Sperry reported for the New York Post: “The Obama administration’s massive shakedown of Big Banks over the mortgage crisis included unprecedented back-door funding for dozens of Democratic activist groups who were not even victims of the crisis.”

This means that funding was made available ahead of the 2016 general election, possibly in an effort to stifle Donald Trump in the run-up.

“At least three liberal nonprofit organizations the Justice Department approved to receive funds from multibillion-dollar mortgage settlements were instrumental in killing the ObamaCare repeal bill and are now lobbying against GOP tax reform, as well as efforts to rein in illegal immigration,” Sperry wrote.

We are talking about $640 million dollars which literally went to recipients still actively engaging the Trump Admin and its policies.

And if that’s not enough to make you sick, the Justice Department does not require for the organizations to disclose how the monies are spent.

Will there be any repercussions for Barack Obama’s wrongdoings during his tenure as President?

Will there be any repercussions for @BarackObama's wrongdoings during his tenure as President? #SlushFunds