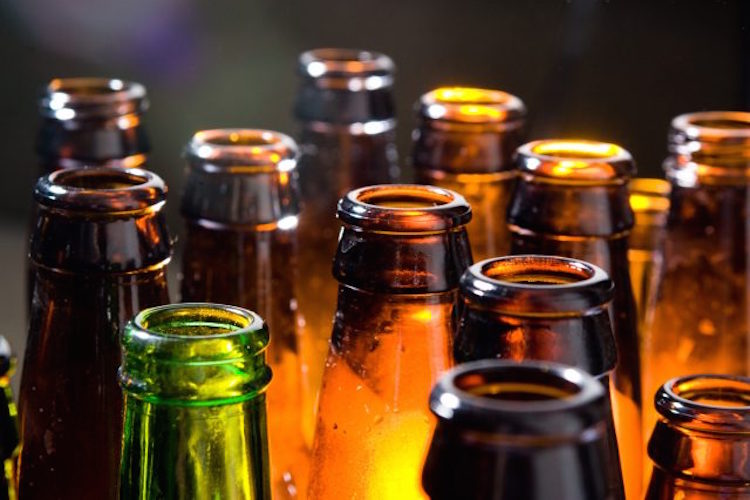 The alcohol industry doesn’t want you to understand that alcohol consumption, even in moderate degrees, is strongly linked to the development of a number of cancers. Much like the resistance put up by the tobacco industry, the alcohol lobby and powerful in industry trade groups are attempting to persuade the public that the risks are insignificant, although evidence continues to mount.

In a recent study undertaken by global British-led team of experts, the alcohol industry was examined for its efforts to obfuscate and downplay the connection between alcohol consumption and cancer, especially breast cancer. Looking at the organizations that most impact public opinion, the study uncovers what the manipulation of public information looks like.

“Drinks industry organizations often present the relationship between alcohol and cancer as highly complex, implying there is no clear evidence of a consistent link, said the study led by scientists at the London School of Hygiene & Tropical Medicine (LSHTM) and Sweden’s Karolinska Institutet.

Other strategies include denying any relationship exists, or saying inaccurately that there is no risk with moderate drinking, the study found. The industry also seeks to mention a wide range of other real and potential cancer risk factors in an effort to present alcohol as just one of many, it added.” [Source]

Of course this type of industry behavior is typical when so much money and political influence is in play, yet just like revelations about the role of tobacco in cancer, the public deserves to know as much as possible, as soon as possible, and this study highlights the lack of concern industry often has for human health.

According to the Guardian, “while there are more than 200 types of cancer, alcohol is recognised by key medical authorities as a cause of two of the commonest: breast and bowel cancer, which between them result in almost 100,000 new diagnoses a year in the UK alone.”

While cancer may be the scariest possibility to consider, other negative effects of alcohol consumption are actually much more statistically dangerous.

“Binge drinking effects over 20% of the US population, according to a recent report published by the U.S. surgeon general. The 2015 National Survey on Drug Use and Health (USDUH) estimates this to be even higher at 27%. Alcohol misuse in the U.S. contributes to over 88,000 deaths each year. Globally, deaths in 2012 attributed to alcohol consumption stacked up to 3.3 million.

The statistics are even more staggering when you consider USDUH’s estimate that 86% of people 18 or over who live in the U.S. consume alcohol.” [Source]

The alcohol industry study’s conclusion are quoted below. Of note is the inference of how alcohol lobbies are well-connected and sway significant political influence in many nations around the world.

“Our analysis shows that, on the contrary, the global AI is currently actively disseminating misinformation about alcohol and cancer risk, particularly breast cancer [48]. The AI, unlike the tobacco industry, still has significant access in many countries to government health departments [52, 53]. It is also active in the international policy arena, with, for example, partner or stakeholder status at World Health Organization and United Nations meetings relevant to alcohol, on occasions when the tobacco industry is excluded [52]. This study shows that the AI uses similar tactics to the tobacco industry, to the same ends: to protect its profits, to the detriment of public health. The full scale and nature of these activities requires urgent investigation.” [Source]

This article (The Alcohol Industry Doesn’t Want You to Understand the Link Between Drinking and Cancer) was originally created and published by Waking Times and is published here under a Creative Commons license with attribution to Alex Pietrowski and WakingTimes.com. It may be re-posted freely with proper attribution, author bio, and this copyright statement.