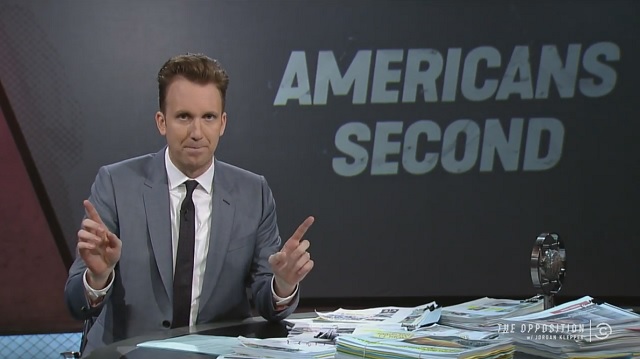 Comedy Central’s “The Opposition with Jordan Klepper” is the establishment’s answer to the rise of Alex Jones and other alternative media personalities.

The idea behind the show was to create a mock Alex Jones character who would act ridiculous to make supporting the establishment seem edgy and cool. Not picking a cuck-faced clown probably would have helped further their aims, but I can’t imagine many people were chomping at the bit to take the role.

The first segment attacks citizen journalists for covering the riots at Berkeley.

“The Constitution guarantees Americans the right to free speech,” says one of the show’s mock citizen journalists. “And it also guarantees an audience for that speech,” says his partner.

The segment goes on to say all Trump supporters are evil racists.

The second segment features Klepper whining about “systemic racism” in an Anita Sarkeesian-esque rant and insisting sportsball players kneeling during the national anthem is as American as apple pie.

If this is the best talent billionaire Sumner Redstone‘s Comedy Central could find to shill for the ruling class the future looks bright. 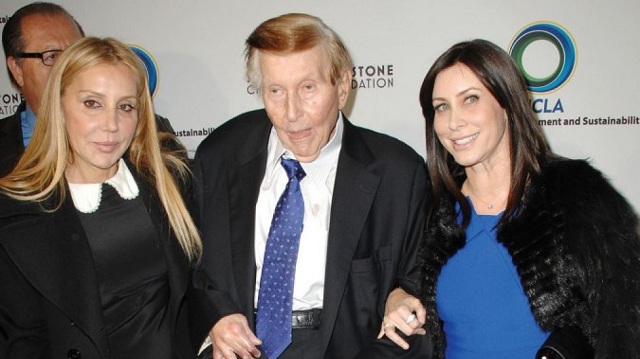