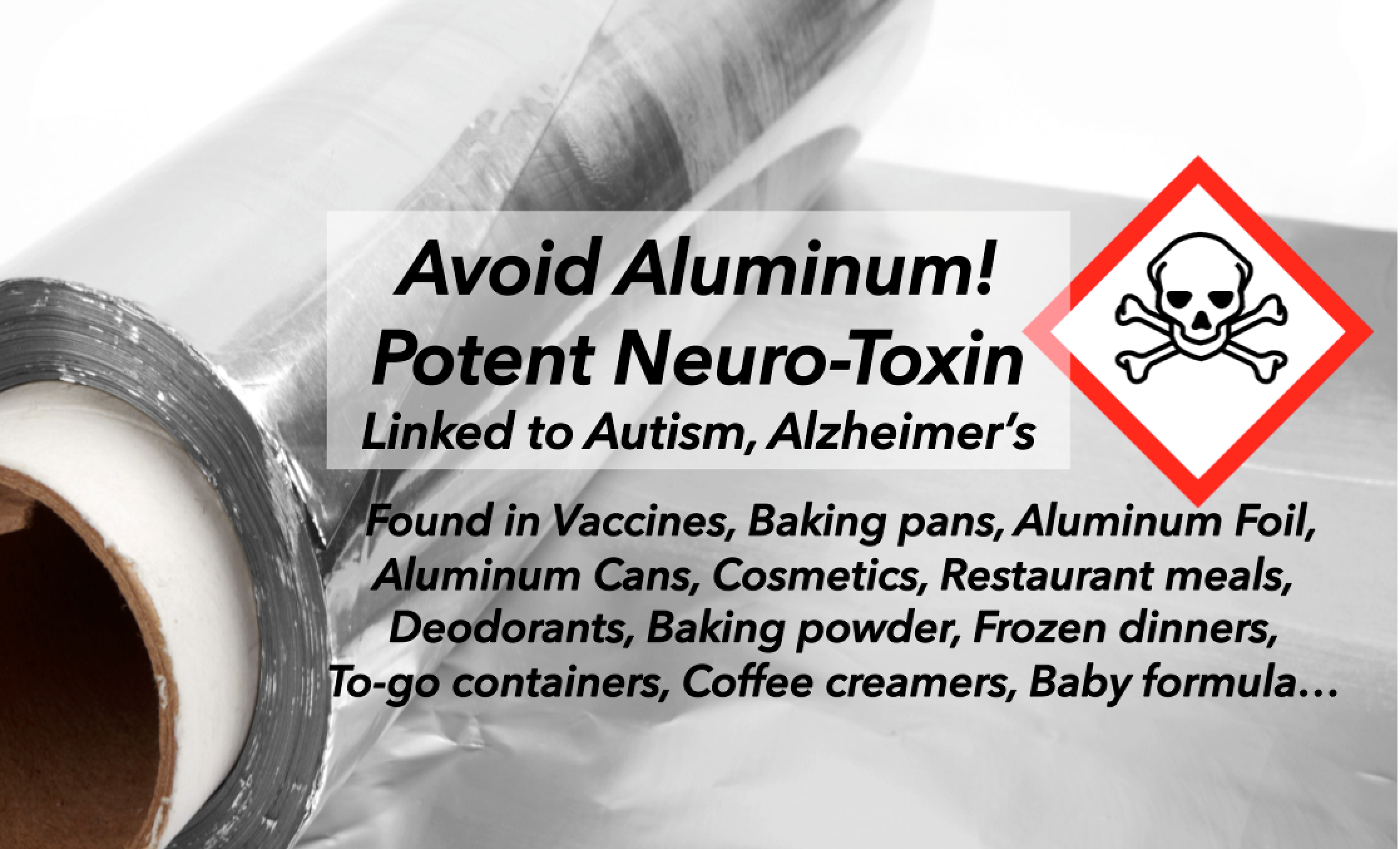 The following article first appeared at Fellowship of the Minds

Despite the MSM and the medical establishment’s demonization of vaccine skeptics (see “Baylor U. professor & M.D. Carol Baker: ‘Let’s just get rid of all the whites in the United States’ (includes discussion on enforcing childhood vaccination, we actually do have compelling evidence of the deleterious effects of vaccines. See:

Particularly troubling is the association of childhood vaccination and autism. See:

Now, a new study has pinpointed the aluminum in vaccines as the agent in triggering autism, especially in boys.

The study was conducted by a team of four scientists at the University of British Columbia in Vancouver, BC, Canada:

The four scientists reported their findings in an article titled, “Subcutaneous injections of aluminum at vaccine adjuvant levels activate innate immune genes in mouse brain that are homologous with biomarkers of autism,” in the peer-reviewed Journal of Inorganic Biochemistry, Volume 177, December 2017, pp. 39-54.

Here’s a summary of the study:

Autism is a neurobehavioral disorder characterized by immune dysfunction. It is manifested in early childhood, during a window of early developmental vulnerability where the normal developmental trajectory is most susceptible to xenobiotic insults. Aluminum (Al) vaccine adjuvants are xenobiotics with immunostimulating and neurotoxic properties to which infants worldwide are routinely exposed. To investigate Aluminum′s immune and neurotoxic impact in vivo, we tested the expression of 17 genes which are implicated in both autism and innate immune response in brain samples of Aluminum-injected mice in comparison to control mice. Several key players of innate immunity, such as cytokinesCCL2, IFNG and TNFA, were significantly upregulated, while the nuclear factor-kappa beta (NF-κB) inhibitor NFKBIB, and the enzyme controlling the degradation of the neurotransmitteracetylcholine (ACHE), were downregulated in Aluminum-injected male mice. Further, the decrease of the NF-κB inhibitor and the consequent increase in inflammatory signals, led to the activation of the NF-κB signaling pathway resulting in the release of chemokineMIP-1A and cytokines IL-4 and IL-6. It thus appears that Aluminum triggered innate immune system activation and altered cholinergicactivity in male mice, observations which are consistent with those in autism. Female mice were less susceptible to Aluminum exposure as only the expression levels of NF-κB inhibitor and TNFA were altered. Regional patterns of gene expression alterations also exhibited gender differences, as frontal cortex was the most affected area in males and cerebellum in females. Thus, Aluminum adjuvant promotes brain inflammation and males appear to be more susceptible to Aluminum′s toxic effects.