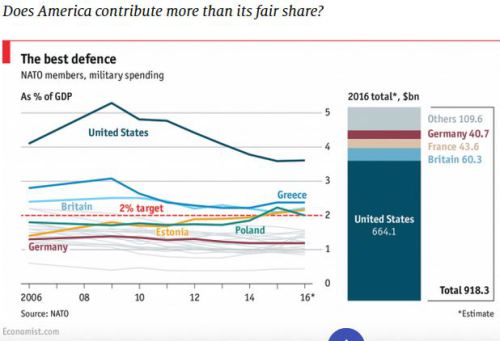 10 News, a self-described “conservative” European news site, reports on Sept. 28, 2017 that “Rule of law in Denmark is imploding as the police run out of resources” to deal with rampant crimes by “migrants,” almost all of whom are from Muslim-majority MENAP (Middle East, North Africa, Pakistan) countries.

The situation in Denmark’s capital, Copenhagen, is out of control.

The incidence of Arab gang shootings downtown puts in danger everybody who visits this popular tourist city. Thousand of incidents in what is called a “massive low-tech jihad” include loosened wheel bolts, large rocks thrown from highway bridges, rapes, and shootings of random innocents on the streets.

An example is an incident in 2016, where a mother in downtown Copenhagen witnessed her son being beating to a pulp by masked Arab migrants. The mother called law enforcement, but due to a lack of resources, police could not respond in a timely manner. Her son was attacked because rumor had it that he was from the USA.

Already in 2013, “36% percent of Danes do not trust the police to come when needed.” By 2017, as many as 60% of Danish police officers are considering quitting because of danger, unreasonable amounts of overtime, and stress, while a third have applied for jobs outside of law enforcement.