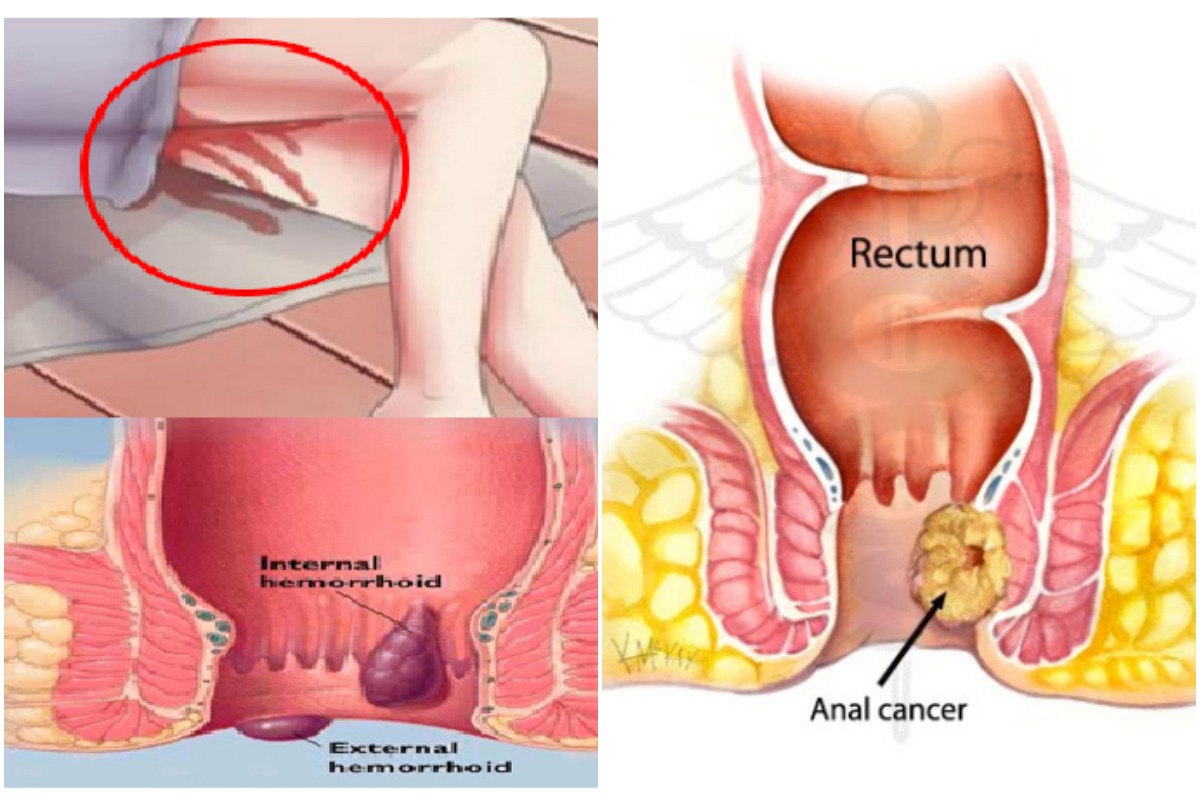 How our study brings insight

Using a mathematical model, we simulated the life course of 100,000 hypothetical HIV-positive men who have sex with men (MSM) who were 27 years or older and were diagnosed with high-grade squamous intraepithelial lesions. In our model, we compared four different management strategies: (1) individuals were not provided any form of treatment, which is the current practice; (2) individuals were actively monitored (followed biannually) and those who developed early cancer were treated; (3) individuals were immediately treated using surgery (current most popular strategy among clinicians who treat precancer); and (4) individuals in addition to surgical treatment received HPV vaccination (potential strategy).

The model also found that because younger men are more likely to be cured of their precancer without intervention, patients younger than 29 should not be treated and those between 29 and 38 years old should be actively monitored (watch-and-wait approach) in order to prevent treatment-related inconvenience and morbidity that might affect their quality of life. (source)

STOP SODOMIZING EACH OTHER.

This is a cesspool. Cesspools are the locations where fecal matter and urine goes from an outhouse. A Septic Tank is a type of cesspool.

Would you stick your hand in this? If you did, imagine how long it would take to get the smell out. Most people might be concerned with diseases because, well, it is a pool of feces. The very idea that a man would get sexual pleasure out of shoving his arm into such a disgusting thing means there is something desperately wrong with him, and he most likely should merit hospitalization and examination by both a psychologist and a trained exorcist.

Have you ever taken a shirt by the collar and then “flipped” it so the shirt is now inside out? That is what the practice of “rosebudding” is, except it involves one’s anus. Originally practiced among homosexuals, gay men with loose anuses from repeated episodes of sodomy would begin to get rectal prolapse, which is a serious medical condition in which the intestines actually being to fall out of the body. However, instead of actually treating this as a serious medical condition, the LGBT enshrined it as something to strive for, so much that it has now become its own special genre of fetish pornography and is being practiced among heterosexuals, including many women. As the article below notes, merely echoing from a heterosexual perspective what the homosexuals already do, “prolapse sex” involves licking and masturbating on the insides of another person’s intestines protruding out the anus in reverse for the purpose of sexual pleasure.

Since “prolapse sex” is literally getting pleasure off of the inside of the tube used to pass fecal matter, one can say that it is the equivalent of trying to bathe oneself in a sewer.

As mentioned in the study above, doctors are “shocked” at the rates of anal cancer and are calling it the next great plague to befall the LGBT after HIV/AIDS. But how can one say that they do not know the cure? The reality is that the cure is to stop engaging in the abominable sin of Sodom, a sin so heinous that it is called “worthy of death” in both the Old and New Testaments, that it is one of four sins that specifically “cries to Heaven for vengeance,” the sin for which God destroyed the city of Sodom as a sign for all time to the wickedness of this sin, the sin that the saints have recalled is so vile that even the demons are repulsed at it, and the sin for which the great saints of old burned people at the stake for. All of these words we have documented from Sacred Scripture and Tradition, and you can read them in our archives.

In light of all of this information, is it really a surprise that a new disease epidemic is befalling the LGBT? Between the evil nature of this sin and the fact that the LGBT is engaging in abominable, medically abnormal and disease conducive practices, how could a new disease epidemic be avoided? Indeed, it would be impossible to so do because of the nature of what is taking place.

Remember that God is Love, and He is Mercy as He is Justice. He sent His only Son to redeem the world, but at the same time He will also give justice to those who refuse to receive His mercy.

God destroyed Sodom for their sins. The same sin of Sodom has now overtaken the world. At the same time, we stand on the edge of a third world war.

In the meantime, the state of California, where so many people ardently support the LGBT and which serves as the center of the American pornography industry is attempting to force coffee roasters to put labels on their mugs saying that roasting coffee may release a possible chemical that might cause cancer (but are not absolutely sure):

future cup of coffee in California could give you jitters before you even take a sip.

A nonprofit group wants coffee manufacturers, distributors and retailers to post ominous warnings about a cancer-causing chemical stewing in every brew and has been presenting evidence in a Los Angeles courtroom to make its case.

The long-running lawsuit that resumed Monday claims Starbucks and about 90 other companies, including grocery stores and retail shops, failed to follow a state law requiring warning signs about hazardous chemicals found everywhere from household products to workplaces to the environment.

At the center of the dispute is acrylamide, a carcinogen found in cooked foods such as French fries that is also a natural byproduct of the coffee roasting process. The coffee industry has acknowledged the presence of the chemical but asserts it is at harmless levels and is outweighed by benefits from drinking coffee.

Although the case has been percolating in the courts since 2010, it has gotten little attention.

A verdict in favor of the little-known Council for Education and Research on Toxics could send a jolt through the industry with astronomical penalties possible and it could wake up a lot of consumers, though it’s unclear what effect it would have on coffee-drinking habits. (source)

So it is a social “sin” to criticize the LGBT in any way, including discussion of how their behaviors are transmitting disease as well as are a grave sin in the eyes of God, yet coffee manufacturers are under legal assault right now because THE STATE OF CALIFORNIA HAS DECLARED that a natural by product of the roasting process which has been consumed by billions for countless centuries without cancer might-maybe cause cancer, although they cannot clearly explain why?