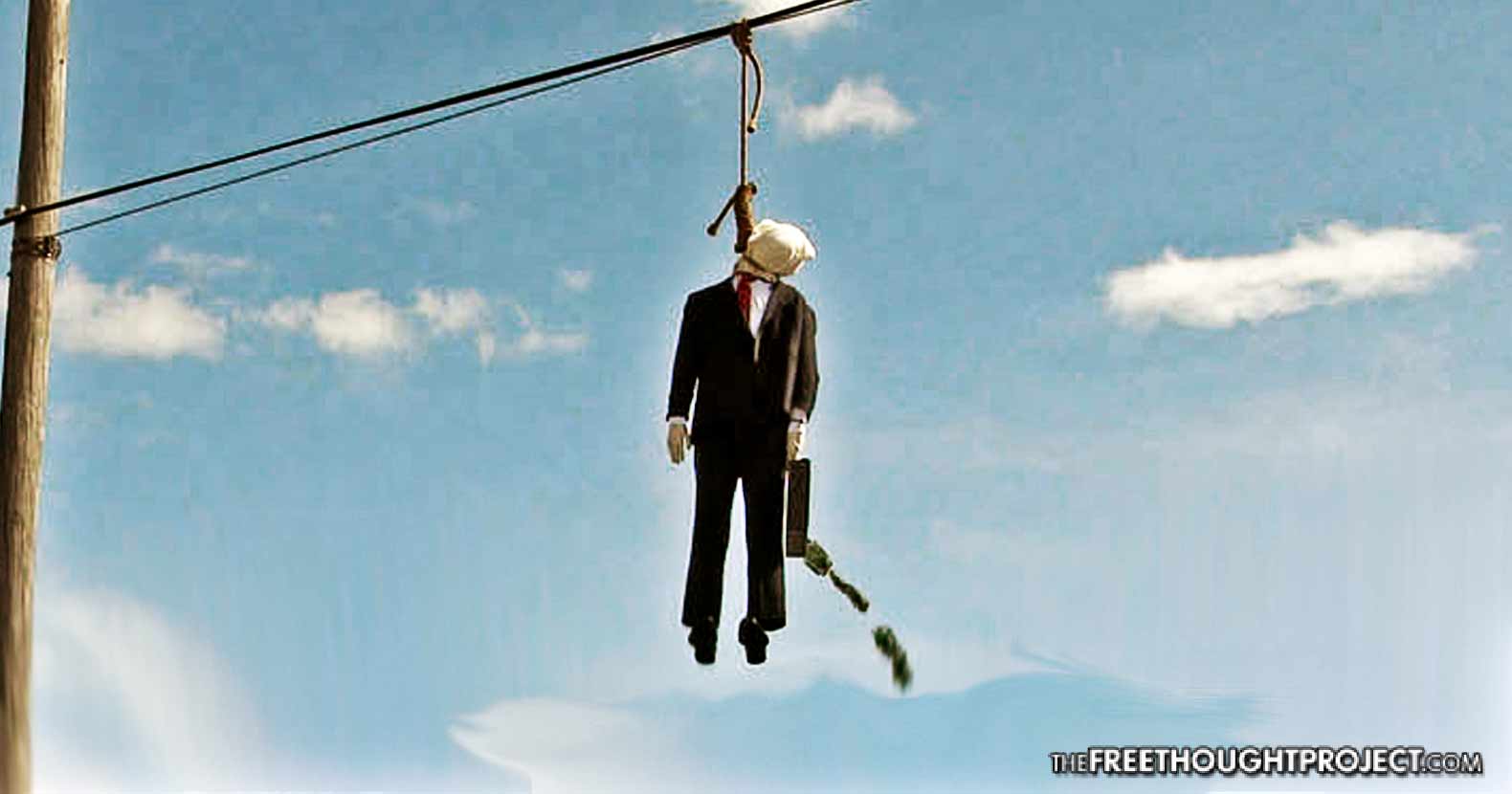 Vietnam — (ZH) The lack of prosecution of US bankers responsible for the great financial crisis has been a much debated topic over the years, leading to the coinage of such terms as “Too Big To Prosecute”, the termination of at least one corrupt DOJ official, the revelation that Eric Holder is the most useless Attorney General in history, and of course billions in cash kickbacks between Wall Street and D.C. And, naturally, the lack of incentives that punish cheating and fraud, is one of the main reasons why such fraud will not only continue but get bigger until once again, the entire system crashes under the weight of accumulated theft, corruption and Fed-driven malinvestment. But what can be done? In this case, Vietnam may have just shown the way – sentence embezzling bankers to death. Because if one wants to promptly stop an end to all financial crime, few things motivate as efficiently as a firing squad.

According to the BBC, the former head of a major Vietnamese bank has been sentenced to death for his role in a fraud case involving some 800 billion dong (which sounds like a lot of dong, but equals roughly $35 million) of illegal loans. Nguyen Xuan Son, who served as general director of OceanBank, was convicted of embezzlement, abuse of power and economic mismanagement. Bank founder, tycoon Ha Van Tham, and dozens of other banking officials are also on trial, accused of lending violations.

Meanwhile, dozens of former employees also received lengthy prison sentences in the major corruption trial. Because OceanBank is partially-state owned, Son’s crime of mishandling state money was thought to be particularly serious. After leaving the bank, he rose to be head of state oil giant PetroVietnam. As Reuters reported previously, PetroVietnam and Vietnam’s banking sector are at the heart of a sweeping corruption crackdown in the communist state.

The four officials are accused of intentional breaches of state rules over a loss-making investment in Ocean Group’s banking unit, police said in an online statement.

Investigations into PetroVietnam made global headlines last month when Germany accused Vietnam of kidnapping Trinh Xuan Thanh, a former official of a PetroVietnam unit, from a park in Berlin and forcing him home to face charges of financial mismanagement.

A Politburo member who was a former PetroVietnam chairman and a vice trade minister have also been sacked from their positions as part of the crackdown — unusual moves in a country where such senior officials are rarely dismissed.

To be sure, Vietnam is one of the world’s biggest executioners, according to Amnesty International, but this is said to be the first time in years that the death penalty has been given to such a high-flying former official. Back in 2013, another former banker, Vu Quoc Hao, the former general director of Agribank Financial Leasing Co, was also sentenced to death by lethal injection for embezzling $25 million (or what Goldman would call “weekend lunch money”) a case which however was relatively low profile and received little international attention.

Earlier in the day, OceanBank’s ex-chairman Ha Van Tham, once one of the richest people in Vietnam, was jailed for life on the same charges, and for violating lending rules. Judge Truong Viet Toan said: “Tham and Son’s behaviour is very serious, infringing on the management of state assets and causing public grievances, which requires strict punishment.”

In total, 51 officials and bankers stood trial, accused of mismanagement leading to losses of $69m (£50m).

The case comes amid a massive anti-corruption crackdown in Vietnam, which is ranked as one of the most corrupt countries in Asia. It is ranked 113th out of 176 countries on Transparency International’s corruption perceptions index.

The government has vowed to tackle the issue in order to boost the country’s economic growth. In May, a top Vietnamese official was sacked for “serious violations” while running PetroVietnam.

And yet,  while one could be left with the impression that this is a case of justice finally being done, even today’s sentences appears to have an element of corruption to them: according to BBC, the blitz, while tackling corruption, has mainly targeted opponents of Communist Party chief Nguyen Phu Trong.

Still, no matter the circumstances, an outcome such as this in the US remains impossible: after all it is America’s very own embezzling bankers that control the legislative and judicial branches, and most recently, the executive not to mention the central bank, which is why deterrence of any substantial scale will never take place in the US and small, medium and large-scale theft will continue unabated, with the occasional slaps on the wrist, until there is nothing left to steal.