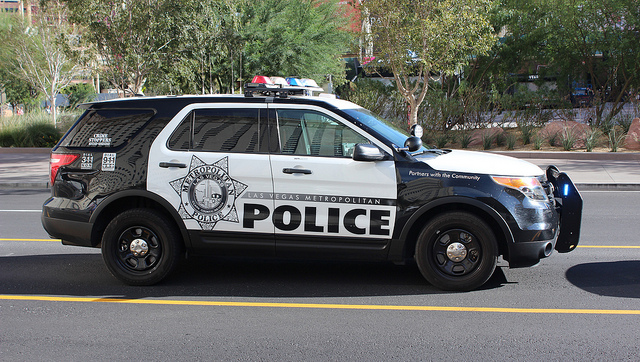 LAS VEGAS (INTELLIHUB) — Australian Brian Hodge claims that he was staying in the room adjacent to the shooter’s room on the 32nd floor of the Mandalay Bay hotel and casino at the time of the massacre and claims that there were “multiple shooters” participating in the horrific crime which killed 59 people and injured over 500 others.

The Australian said that he eventually escaped the inside of the hotel but was then forced to hide in the bushes outside while he waited for the all clear.

“There were multiple people dead and multiple shooters,” he said.

Aussie in this article was next door to snipers nest, claims multiple the gunman.. #VegasMassacrehttps://t.co/LyR6CiPz1q