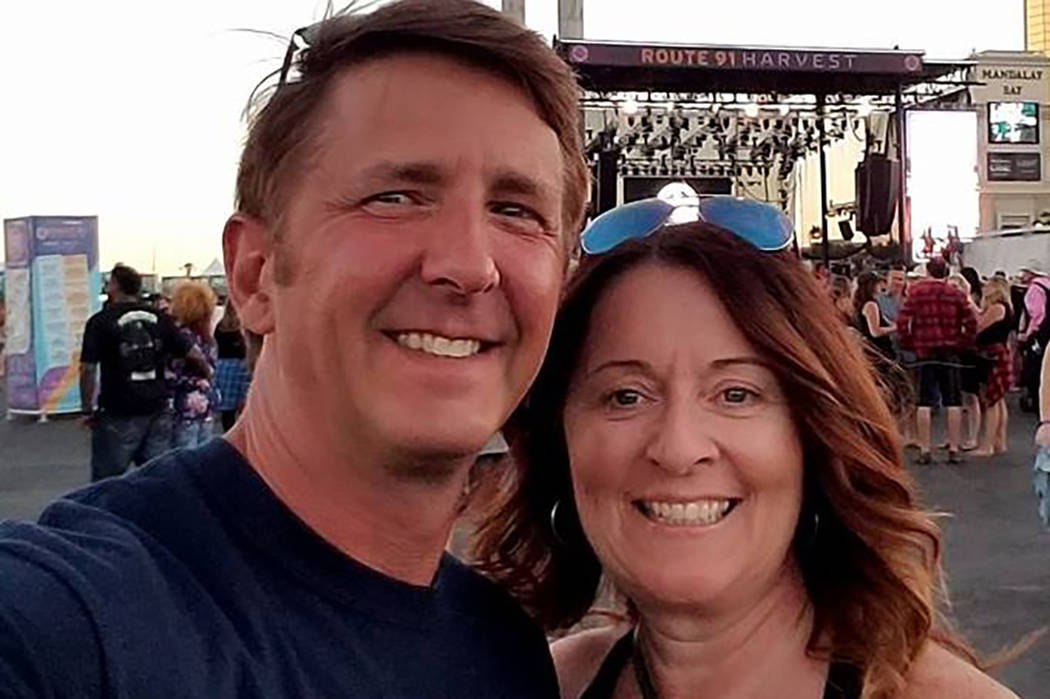 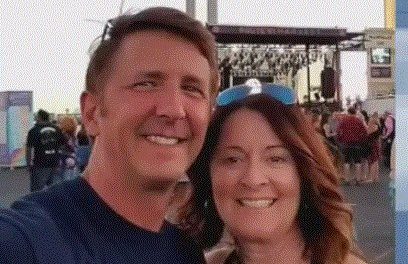 Tony Burditus attempted to flee when the bullets started raining down on him while he was at the country music festival in Las Vegas, Nevada Sunday night.  Sadly, Burditus’ wife did not survive the massacre and he’s got a brave and powerful message for everyone else who seeks gun control after such a horrific atrocity.

Denise Burditus was struck and killed before she could make it to safety, dying in her husband Tony’s arms. Her husband of 32 years wants the world to know she had a “beautiful smile” and was “a great person” as he spoke to Sean Hannity on Fox News Channel’s “Hannity”Wednesday. Burditus recounted the harrowing moments before his wife was struck in the head by a bullet. He shared that family members back home were supporting one another. “We’re ready to get Denise home and let everything start to heal,” he said

BizPacReview reported that the couple had two children and four grandchildren with a fifth on the way. According to a GoFundMe account set up for the family, the high school sweethearts lived in West Virginia where Green Beret Tony Burditus moved after retiring from the Army.

While on the show, Hannity asked Burditus, as well as another survivor of the shooting who was a guest on the program, what the appropriate response should be from the nation after this and other tragedies as everyone “races into a big debate over gun control.”

“You lost your wife,” Hannity said to Burditus. “What is the right thing for the country to do and how to handle it?”

“It was a tragedy, Sunday night,” Burditus replied. “I still will never give up my rights.”

Burditus spoke for many gun owners when he said that even though his wife succumbed to gunshot wounds, he would never give up his rights.  Most harbor those exact same sentiments.

Our thoughts and prayers go out to Tony Burditus and his family and this very difficult time, and may Denise rest in peace.