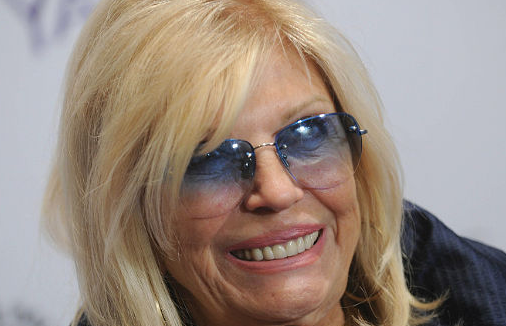 Famous singer-actress Nancy Sinatra has gone on the record with her belief that millions of NRA members in America need to be killed by firing squad because they do not support the lefts vision of gun control.

Sinatra had her apparent mental breakdown after the horrific mass shooting in Las Vegas and took to Twitter to vent her anger while calling for what many see is the murder of millions of card carrying NRA members.

At the time of this posting it looks as if she deleted the Tweet but it read, “The murderous members of the NRA should face a firing squad,” and was posted on October 3rd.

Obviously one has to wonder what exactly the eldest daughter of icon Frank Sinatra actually meant by her call for sending innocent Americans to the firing squad but it seems possible that she is so deranged that she actually believes that supporters of the NRA itself are responsible for the Las Vegas mass shooting.

In other words – insanity.

As others have noted, Sinatra is a major liberal gun control advocate who claims to want “common sense” gun reform while literally calling for firing squads.

Her apparent rage wasn’t contained to the millions of NRA members as she also claimed President Trump himself was somehow complicit in the attack.

He is complicit in the murders of 59 innocent people.#ImpeachTrump @realDonaldTrump https://t.co/t1lv2IOkKg

With people such as Sinatra as the face of “gun control” its no wonder it doesn’t have mass support despite the fact that the entire mainstream media has relentlessly pushed it for years.