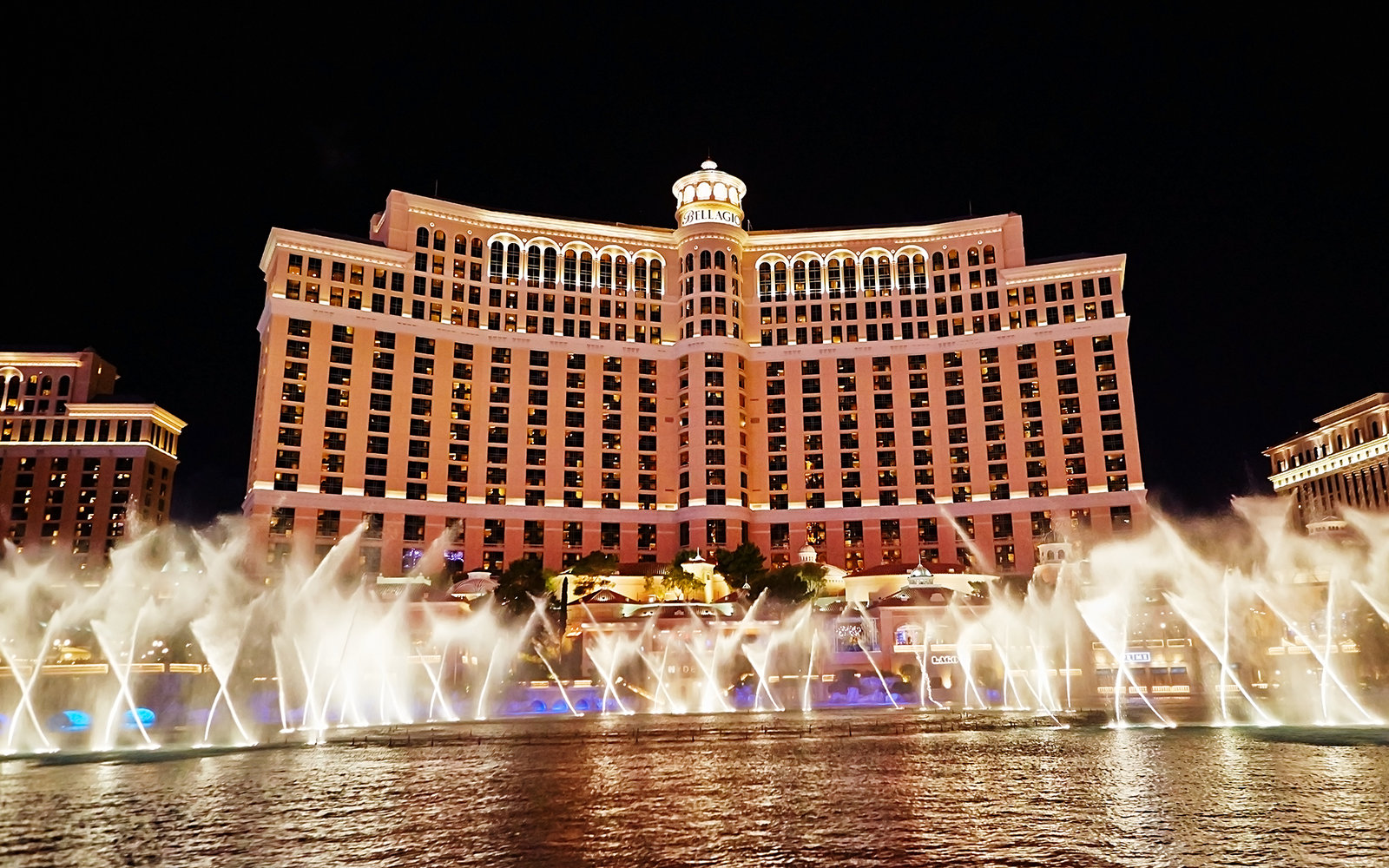 Yesterday, I posted a video reporting shots fired through the front door of the Vegas Bellagio Hotel on the night of the concert attack.

My, my. YouTube took the video down. We found a new link. Don’t know how long it’ll work.

Why did YouTube take down the video? On what grounds? It was truthful and therefore disturbing? The video was taken inside the Bellagio by a guest, and she speaks at length about the shooting incident.

I guess that’s too real. A new standard for violating the rules: “It’s too real, take it down.”

Or: “It’s obviously fake, it must be, because no approved media outlets reported that shooting, but it looks too real so it’s a great fake, take it down.”

Clearly, another shooting in Vegas around the time of the concert shooting would open up the door to the idea of a planned multiple attack, involving more than just a “lone crazy man at the Mandalay Hotel.”

We’re already beginning to see new calls for eliminating “fake news” in the wake of the Vegas attacks. The Guardian is bemoaning the fact that many videos are being posted which question, doubt, and reject the official lone gunman scenario.

Instead, what we need are more videos of police press conferences. We should bow down and accept that information. The Church of Police Truth. It’s the only way to get to heaven. Join now before it’s too late and you’re infected by the Other.

After working for 19 years as a reporter and author, I went online in 2001 and called this site nomorefakenews. There was a reason for that. It’s called mainstream news.