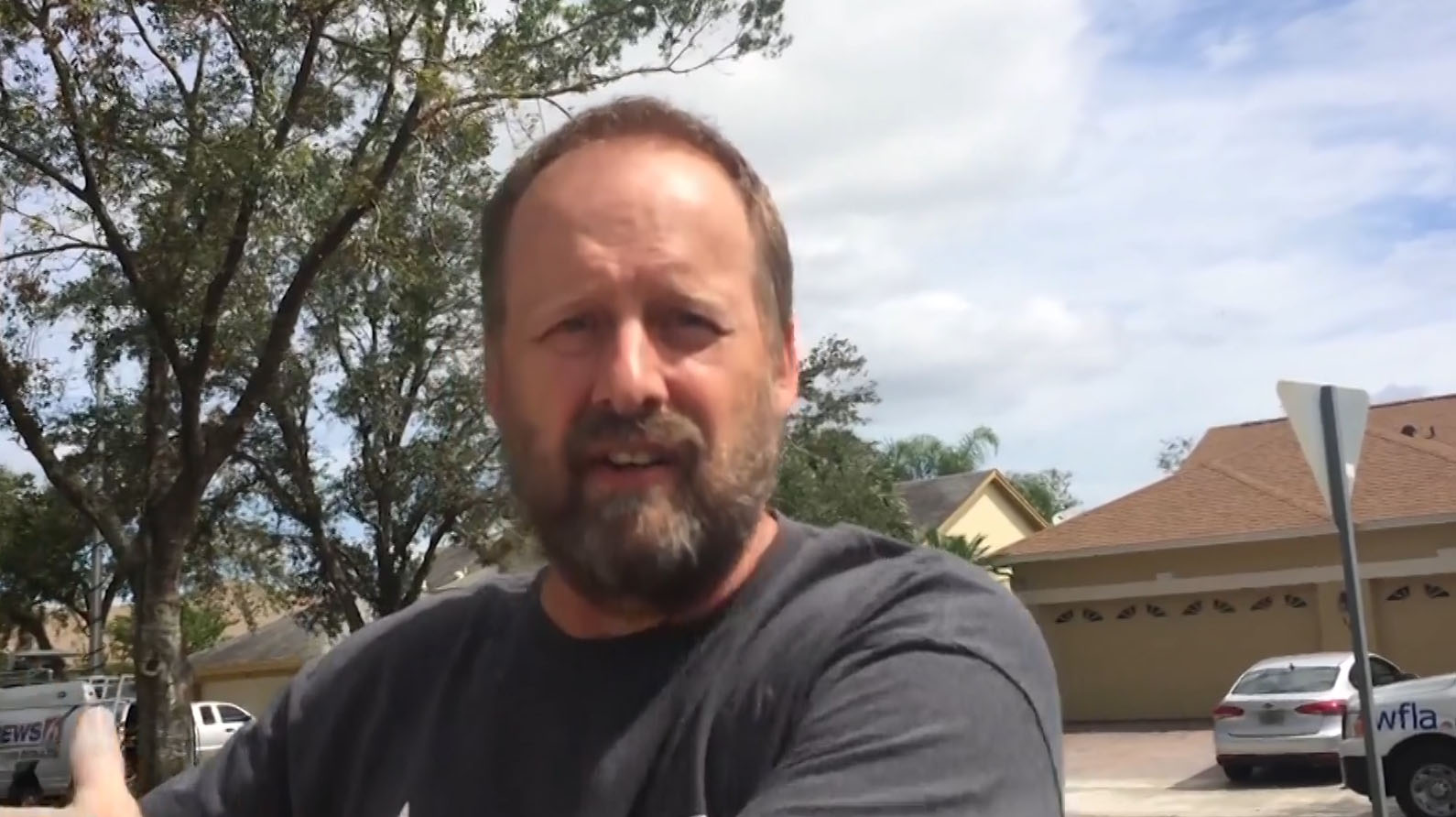 (1) Why did it take cops 72 minutes to break into shooter’s room?

A new timeline of the October 1, 2017 Las Vegas shooting massacre shows police were outside alleged lone gunman Stephen Paddock’s room on the 32nd floor of Mandalay Bay hotel 12 minutes after the shooting started, but waited more than an hour to break into the room. (Daily Mail)

In the early morning hours of June 12, 2016, a lone gunman named Omar Mateen killed 49 and wounded another 53 inside Pulse night club, a self-described gay dance club in Orlando, Florida, making it the worst mass shooting in the history of the United States — until the Mandalay Bay-Las Vegas mass shooting 14 months later.

Here’s the video, which shows the t-shirt to be authentic:

Shepard Ambellas of Intellihub discovered that the Chair of the Board of Central Florida Community Arts is a woman named Sara Brady.

Brady specializes in crisis management and is identified as a public relations representative on the onePULSE Foundation’s official website. Brady’s official website brags that she “has managed some of the biggest crisis and reputation management challenges in recent memory,” and has “worked with Pulse Nightclub after the shocking shooting that made news around the world in June of 2016.”

And oh, about the Orlando Pulse nightclub shooting, please see:

Orlando shooting: How we know it’s all a lie

(3) CEO of MGM, owner of Mandalay Bay, sold his stocks before the shooting

The 43-stories Mandalay Bay hotel and casino in Las Vegas is owned by the Mandalay Resort Group (formerly Circus Circus Enterprises), one of the largest casino operators in the world whose properties also include the Luxor casino and hotel in Las Vegas next to Mandalay Bay. Curiously:

James Murren is the Chairman and Chief Executive Officer of MGM Resorts International (NYSE:MGM), headquartered in Paradise, Nevada. He was the architect, in 2005, of MGM’s acquisition of Mandalay Bay Resort Group, which helped transform MGM into the world’s largest gaming company. Murren is a member of the federal government’s National Infrastructure Advisory Council.

The Hal Turner Radio Show discovered that in the weeks before the shooting massacre, Murren systematically sold off large chunks of his MGM shares: