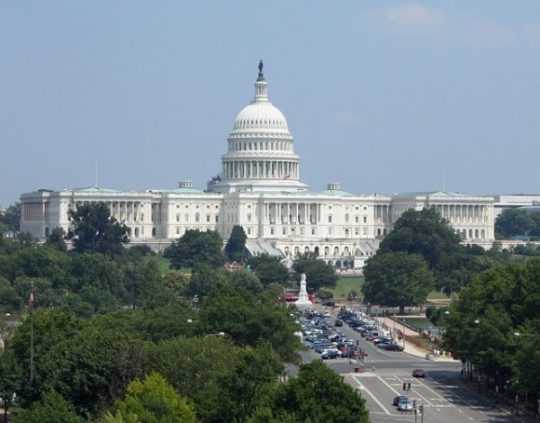 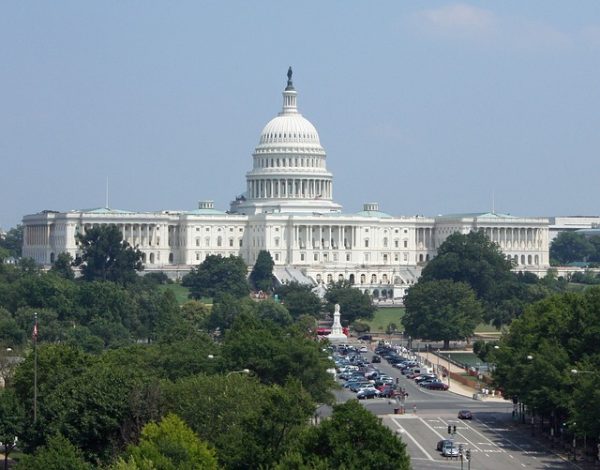 The video that you are about to watch shows exactly why we need to “drain the swamp”.  In Washington D.C. it is all about the money, and those that don’t play by the rules get punished severely.  But if we don’t start to fight back against this corruption, we will never have a chance to turn our nation in a positive direction.  I want to go to Washington and start “flushing the toilet”, and I am asking for your help.  I can’t do this alone, but if you help me get there, I promise to be your voice against the insidious corruption that has taken over our federal government.

Kenneth Robert Buck (born February 16, 1959) is an American politician who is the U.S. Representative for Colorado’s 4th congressional district. A Republican, he previously served as District Attorney for Weld County, Colorado. Buck was also the unsuccessful Republican challenger to Michael Bennet in the 2010 Senate race in Colorado.

During this brief video, Buck explains to Attkisson exactly how Washington works, and what he reveals is absolutely shocking…

Like Buck, I want to fight against this system.  If I win this election, I plan to go to D.C. and start turning over the tables.  If you would like to help me in this crusade, you can contribute right here…

As Buck discussed in the video, as a freshman member of Congress I would be expected to raise around $200,000 for the National Republican Congressional Committee.  In other words, I would be expected to spend several hours a day calling back home to my district and begging my constituents to give money to the NRCC.

Well, I am simply not going to do it.  I have pledged that I am not going to participate in this system, and I am the only one in this race that has made such a pledge.  In fact, the other guys I am running against have already indicated that they intend to be very good members of “the club”.  Needless to say, the “establishment” is not behind me, and so this is totally a grassroots effort.  We are being funded by hundreds and hundreds of very small donations, and if you would like to pitch in, you can donate here…

When I go to Washington, I am going to do the job that the people sent me there to do.

Sadly, most members of Congress do not actually spend that much time in their offices.  The House of Representatives will only be in session for about 140 days this year, and even on those days not much work gets done.  Both parties instruct their members to spend about two hours doing “floor/committee” work on those days, and they are instructed to spend about four hours a day “dialing for dollars”.  Both parties have huge call centers near the U.S. capitol, and every day that Congress is in session you will find your “representatives” spending hour after hour in those call centers raising money for their parties or for their next campaigns.

When I go to Washington, I am not going to be a mid-level telemarketer, and so I have promised that I am not going to participate in this very sick system.  If you are ready for a change, please help this campaign…

And I am not going to “sell my vote” for campaign donations either.  In the video, Ken Buck accurately detailed what really goes on behind closed doors, and it is a very, very twisted system.

You can read about where I stand on the issues right here.  And if you all help me get to Washington, I want you to know that I am never going to back down.  I am so sick and tired of politicians that use labels such as “conservative” and “pro-life” and “pro-gun” to get our votes, but then once they get into office they betray us over and over again.

It is time to get rid of all the RINOs.  If someone runs under the Republican label but governs like a Democrat, we need to hold them accountable.  One of my campaign slogans is “every RINO needs to go”, and if you agree with me I hope that you will stand with me in this campaign…

I literally want to tear down the system that Representative Buck described in that video.  If every member of Congress was like him, the corruption would already be cleaned up.  That is why we need good men and women to run for Congress all over the nation.

There is a reason why Congress consistently has an approval rating of less than 20 percent.  It is a cesspool of filth and corruption, and we need to send people to D.C. that are not going to be seduced by the money, fame and power.  Here in Idaho, I have been criticized for not being a “professional politician”, but I am very proud of that fact.  I never want to be part of the “establishment”.  Instead, I want to topple the establishment and restore the constitutional republic that our founders originally intended.

There is no incumbent in this race here in Idaho’s first congressional district, and so the race is totally wide open.  So far our campaign is doing extremely well, but we are also running a bit low on fuel.  If you would like to help us keep going, I would like to ask for your help today…

Because this is considered to be a very “safe” district for Republicans, whoever wins the Republican primary next May will almost certainly be the next member of Congress.

And if the wrong guy wins this race, he could be in there for the next 20 years.

We cannot allow that to happen, and with your help I can win this election and start cleaning up the cesspool that Washington D.C. has become.