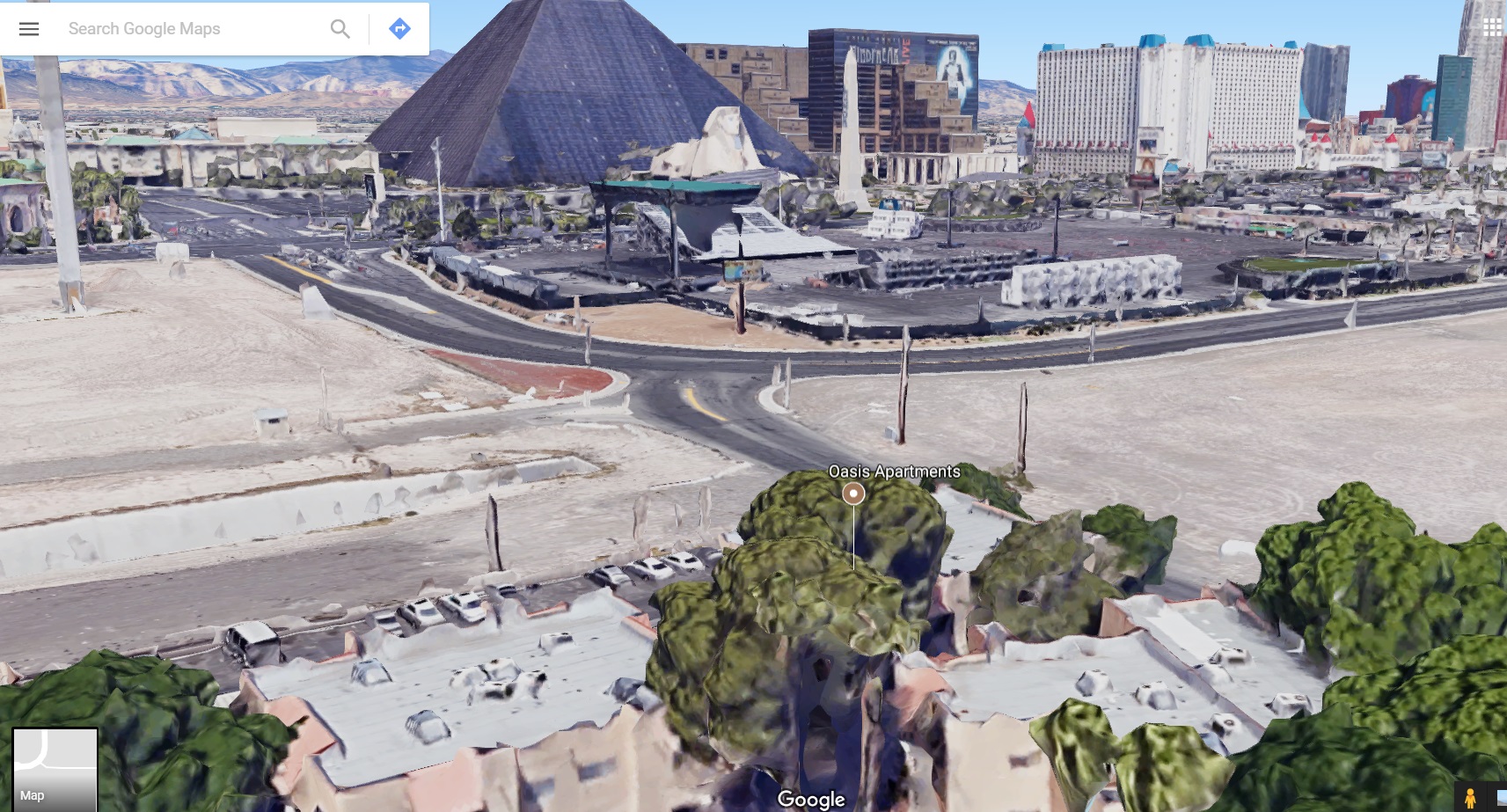 (Natural News) PRIORITY ALERT to all readers and fans:

After a detailed forensic acoustics analysis rooted in science and physics, I have affirmatively identified the range / distance of a second shooter at the Las Vegas massacre. A detailed analysis video, complete with two whiteboards explaining the acoustics science, will be posted here this Tuesday.

I have also forensically confirmed that some rifle rounds were, indeed, coming from a range that is consistent with the distance of the Mandalay Bay hotel. This analysis is rooted in bullet time of flight acoustic analysis (forensic acoustics), and it is irrefutable proof based on the laws of physics. These are bombshell revelations that may change the course of the investigation. All the math will be clearly spelled out for you in the upcoming video to be posted here on Tuesday.

To repeat: YES, my analysis confirms that at least one shooter was almost certainly positioned at the Mandalay Bay. But a second shooter is also clearly identified at a significantly closer range through forensic acoustic analysis. I repeat: There were at least TWO shooters in play, operating at two very different ranges. One of these ranges is much closer to the concert venue than the Mandalay Bay property. The evidence is already encoded in all the audio of all the videos posted on YouTube. This will all be explained in the upcoming technical explanation video.

Three likely locations where a second shooter was perched

By combining this acoustic forensic analysis with map views of the scene, I have been able to identify three likely locations where the second shooter may have been perched:

A full, detailed analysis is being filmed tomorrow and published here on Tuesday. Spread the word on this. You won’t be disappointed. This analysis makes the FBI’s bumbling incompetence look like Romper Room. You are about to see actual science on display, helping solve the real story behind this unfortunate massacre.

I leave you with this hint of an image that shows one likely position of the second shooter: 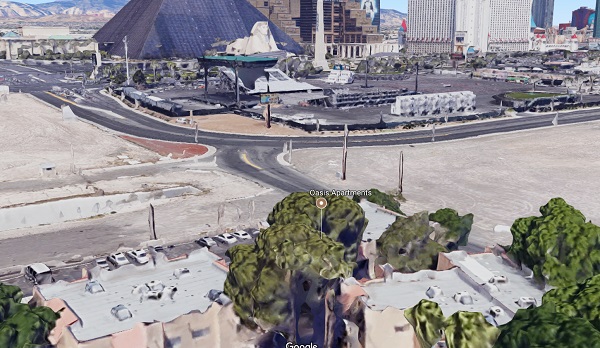