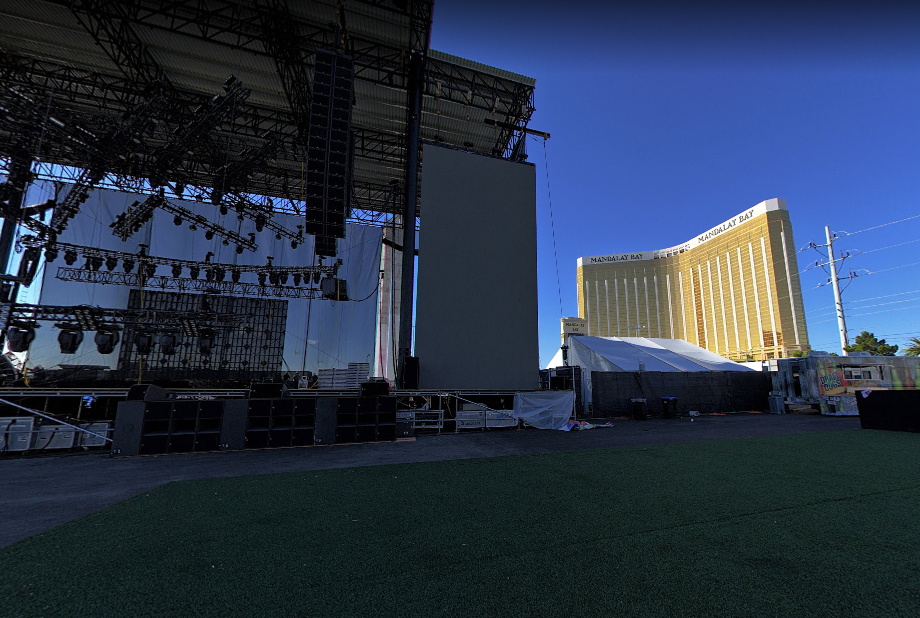 A detailed analysis of Las Vegas Metro Police Department (LVMPD) radio traffic proves that the legacy media is lying and covering up key details about the shooting and the shooters who, some of which, may still be on the loose

*The following post will be continually updated in real-time as we get intel.

LAS VEGAS (INTELLIHUB) — The proof is in the pudding or so they say.

The following timeline documents real and actual events which occurred on the night of Oct. 1, 2017, and the early morning of Oct. 2, and how they all unfolded contradicting the official narrative that only one shooter, a 64-year-old man by the name of Stephen Paddock, shot and killed 58 people during the Route 91 Harvest Music Festival.

A timeline of the events as they occurred

RELATED: Condensed audio of the first hour or so after the shooting started:

MUST WATCH: More key audio with eyewitness video and commentary