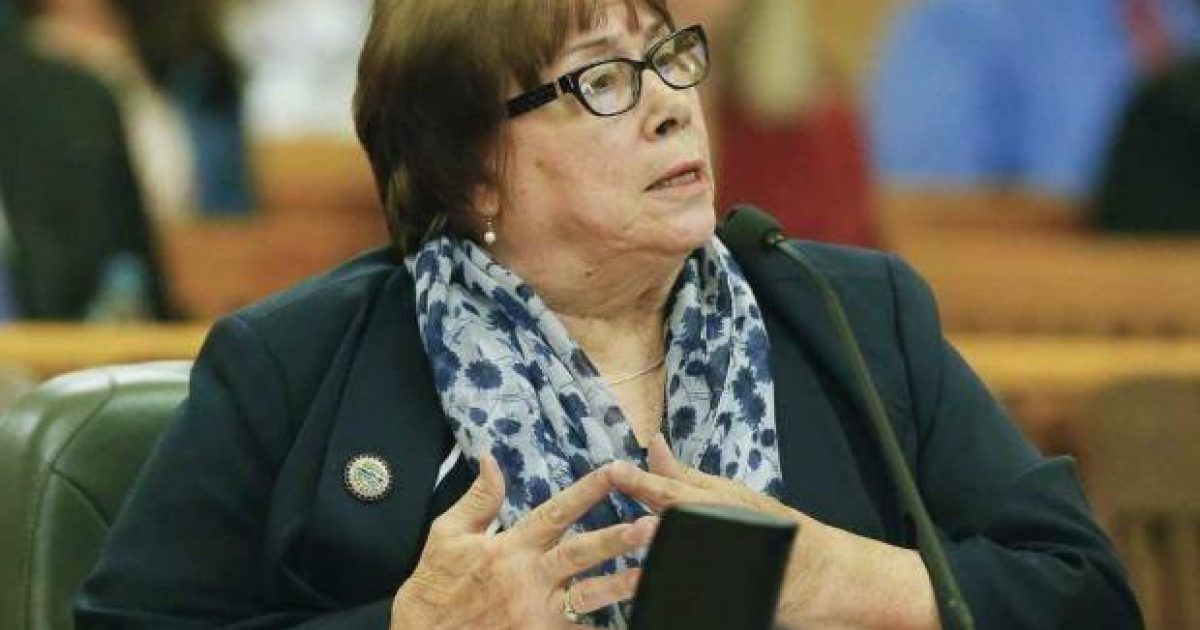 In a report out of the state of Kansas, it’s coming to light that more than 70 kids are missing and their whereabouts are unknown who have been swept up in Kansas’ Department for Children and Families foster care program.

During a committee meeting on Tuesday, representatives learned of the missing children and expressed their outrage, but as of yet, no one has been held accountable.

KAKE, a local ABC affiliate, has the story:

Department for Children and Families Secretary Phyllis Gilmore said Wednesday that many missing children are located quickly and returned to their foster homes.

Gilmore also says that in some cases, foster children who are considered to be on the run are actually with a parent who is trying to keep them out of foster care.

Gilmore says her department has long has policies in place to see that missing children are located.

The simple fact is that first, these children should never be in the hands of the state in the first place, and two, when the state does come in and do this for whatever reason, often tyrannically, they should be held accountable to know exactly the kind of people who are caring for the children and their exact location as the state become responsible in each and every one of these cases.

Senator Laura Kelly told the Child Welfare System Task Force that she was “flabbergasted” after hearing the news that three of sisters had disappeared from a northeast Kansas foster home and that Gilmore didn’t even know they were missing.

But get this. While more than 70 kids are missing in that system, Chad Anderson, chief clinical officer at KVC Kansas, downplayed the disappearances as mere statistics.

KAKE reported that Anderson said, “the number of missing represents about 1 percent of the foster care population and is in line with the national average.”

What does that have to do with anything, Mr. Anderson? You guys are the responsible party! Don’t start quoting numbers. Find these children and stop making excuses! Why are the people of Kansas putting up with this?

KVC Kansas has roughly 38 children missing, and we have no idea if they are being honest about it or not since they don’t know where these kids are.

Saint Francis Community Services has 36 children missing in its system.

How in the world do you lose children? I’ll tell you plain and simple, incompetence. If you have dealt with anything that Child Protective Services gets its hand in, you will find a plethora of incompetent people who are unable to think and act appropriately.

I realize there are some people in the system and even in foster care who genuinely love kids, but the system itself is an affront to the jurisdiction of the family.

However, consider what is going on in our nation. In a report by TIME:

Now, people rightly become concerned about the nearly 60 people who were murdered and 500 who were wounded in Las Vegas. But this is pushing half a million kids that are missing from foster care homes for a variety of reasons, and yet, no one is going to jail, no one is being prosecuted for neglect, no one is being held accountable or losing their jobs!

“There’s a break between DCF and the contracting,” said Rep. Steve Alford, Chairman of the task force. “Once the children … (go from the court) into the possession of the secretary, she hands them off to the contractors and it’s their responsibility, you know, it’s kind of like out of sight, out of mind in a lot of aspects.”

He’s right, but it’s foundational in that the state should not be involved in the matter of caring for children in the first place. They often make very dangerous moves that put children’s lives in jeopardy as well as the reputations and livelihoods of parents who genuinely love their children and try to take care of them as best they can, like Alan and Aimee Friz in Indiana who had their ten children taken from them while they were imprisoned simply because they were being responsible parents with their oldest daughter.

Seriously, Ms. Gilmore should immediately be fired and brought up on charges as she represents that system and so should anyone involved with the missing children.