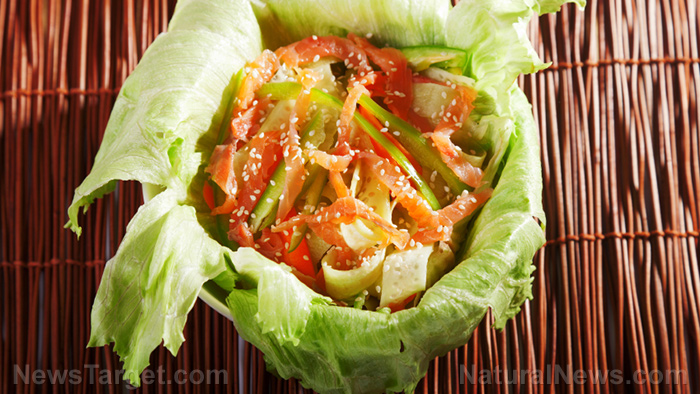 (Natural News) A vegan food truck owner has gone out of business after writing a controversial Facebook message in the immediate aftermath of the horrific Las Vegas mass shooting on October 1.

Delinda Jensen, 60, sparked massive social media outrage after writing that “Yes I am jaded. Fifty nine meat eaters dead. How many animals will live because of this?” She then followed up with “I don’t give a [expletive] about carnists anymore,” the Times-Leader reported.

The blowback from the Facebook activity has been fierce, including death threats. Jensen — who has been a vegan for about two years — has since shut down her food truck business and parked the vehicle in an undisclosed location. She also deleted her Facebook account, installed security cameras at her home, and is otherwise keeping a low profile.

In an interview with the Times-Leader, a regretful Jensen apologized and admitted that she posted the Facebook comments in “a moment of stupidity” and that they were poorly written.

Jensen maintained that she was in no way celebrating the deaths of innocent concert-goers.

“Meat eaters or not, no one deserves to die like that,” said Jensen. “I wasn’t celebrating the death of those people. That’s not how vegans think — we are non-violent.”

The follower of veganism and former adjunct history professor at Marywood University in Scranton insisted that she only sought to call attention to animal abuse.

In trying to explain her motivation for writing the post, Jensen wanted to make the point that too many animals are tortured and killed every year — she estimated 2o billion-plus — and consumed by humans. Jensen…said people can eat good food without the inhumanity of abusing and killing innocent animals.

Jensen also seemed to suggest that she has found herself in what might amount to self-imposed house arrest.

If she could, she would contact the families of all the Las Vegas victims to personally apologize. Instead, as she deals with the loss of her business and a steady stream of harsh criticism, she’s afraid to leave her home.

Separately, Natural News previously noted that the vegan lifestyle, as desirable as it may be, may not be practical for everyone for a variety of reasons, including financial, cultural, and dietary. A plant-based diet reportedly can reduce the risk of conditions such as heart disease, metabolic syndrome risk factors, cancer, obesity, high blood pressure, and type 2 diabetes. (Related: Read more about plant-based meals at Veggie.news.)