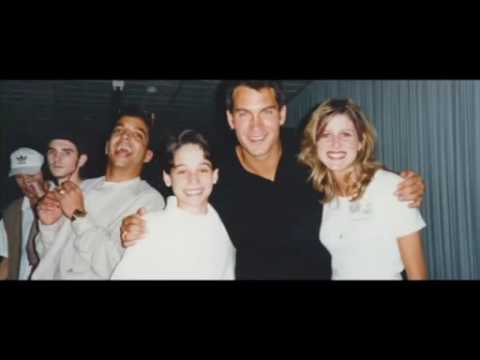 Dozens of women have accused Hollywood bigwig Harvey Weinstein of sexually harassing, assaulting, and raping them.

But Weinstein is hardly the first Hollywood elite to commit such atrocities.

The entertainment industry has long been filled with sexual abusers.

The documentary An Open Secret explores the lives of child actors who were sexually abused by Hollywood elites.

Power Corrupts: A Culture of Compliance Breeds Despots and Predators