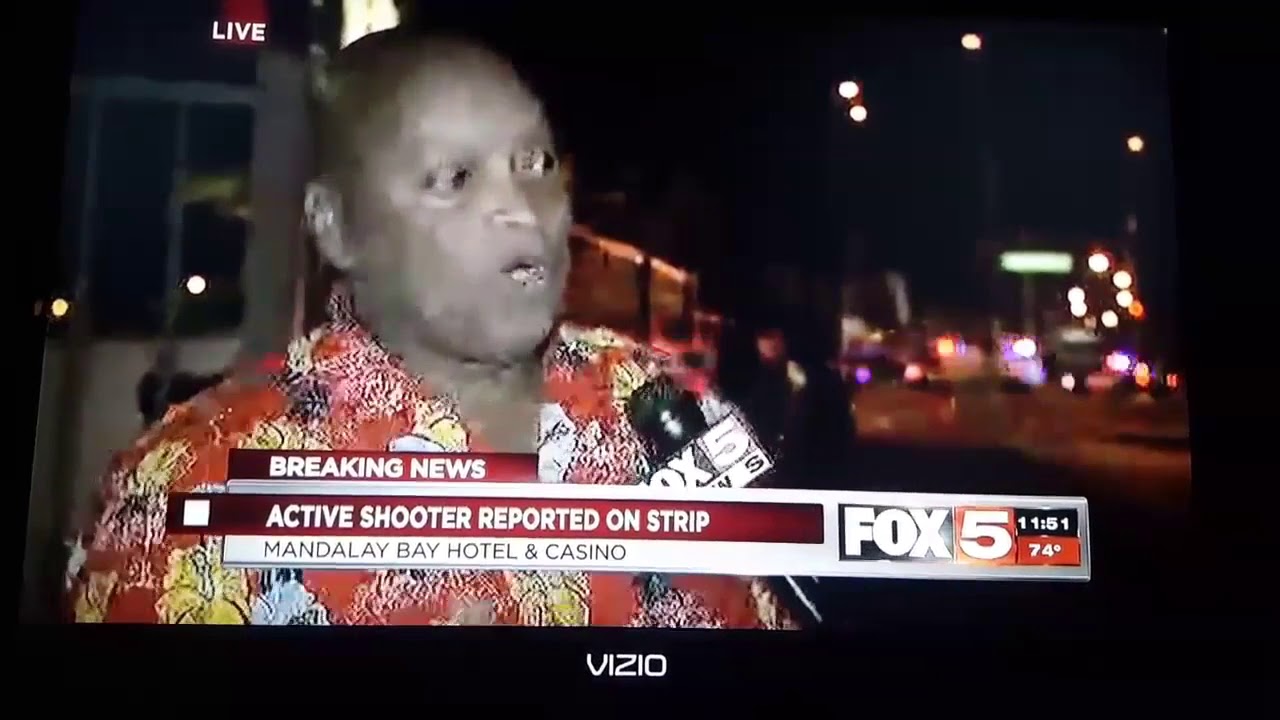 “I ran to the other side and they were shooting again, okay, there was two shooters”

LAS VEGAS (INTELLIHUB) — Yet another eyewitness to the October 1 shooting claims that he heard several “machine guns” firing from different locations, in another building, around the venue which was hosting a Jason Aldean country music show at the time.

The man told Fox 5 that he’s a Vietnam veteran and that he knows what a ‘machine gun sounds like.’

The eyewitness explained the gunfire that was directed at the Route 91 music festival ‘was different’ and that there were ‘two shooters’ in the building next to him which he pointed at.