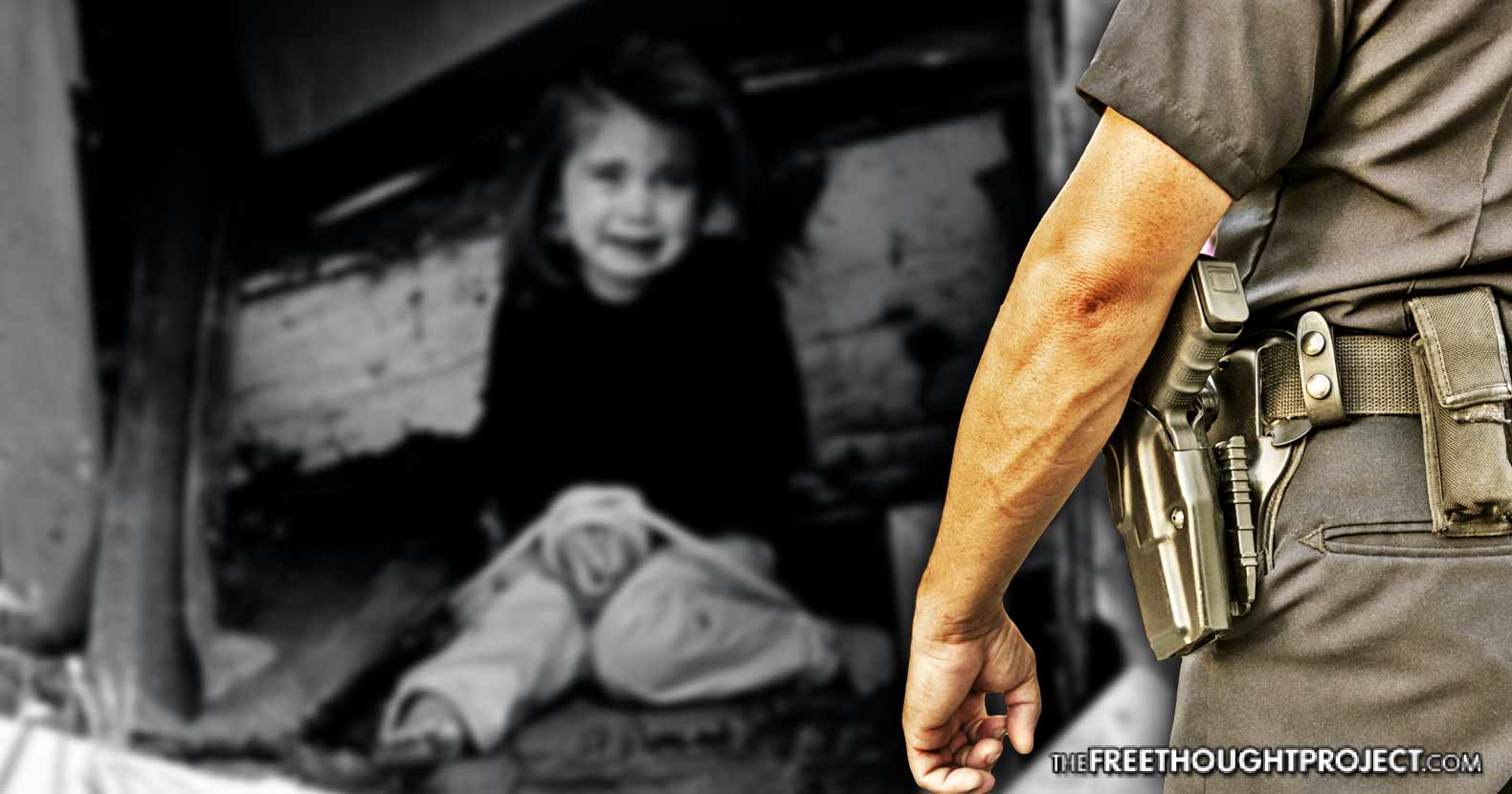 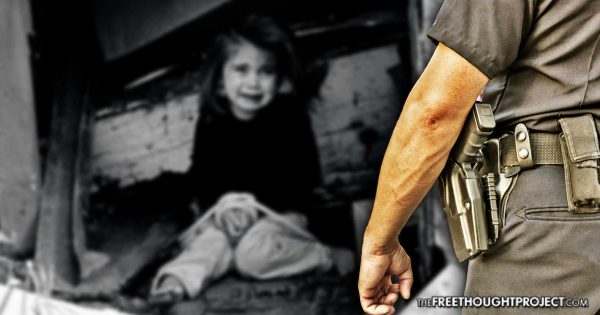 Multiple undercover sting operations across the United States were carried out this month targeting adult and child sex trafficking. The results of many of these stings netted hundreds of arrests—including doctors, pharmacists, high-level military officers, and law enforcement officers. Dozens of children were also rescued — including one as young as three months old.

“That’s the most we have ever arrested in the history of the sheriff’s office,” Sheriff Grady Judd said of his undercover operation in Polk County, Florida.

The sheriff is referring to the 277 people rounded up in “Operation No Tricks, No Treats” which started last Tuesday and ran through Monday.

During the bust, the sheriff even nabbed a cop in his own department. Since his arrest,  Sergeant Luis Diaz has resigned from the force after 17 years.

BREAKING: @PolkCoSheriff caught one of his Sgts. In human trafficking sting. He made a deal for $100 for sex. @WFLA pic.twitter.com/E5kyw0EXKQ

In another, far more horrifying bust, conducted by the FBI, eighty-four children were saved and 120 human traffickers were arrested.

FBI agents and task force officers staged operations in hotels, casinos, and truck stops, as well as on street corners and Internet websites, according to the release, as reported by Myrtle Beach Online. The youngest victim recovered during this year’s operation was 3 months old, and the average age of victims recovered during the operation was 15 years old, the release stated.

“Child sex trafficking is happening in every community across America, and at the National Center for Missing & Exploited Children, we’re working to combat this problem every day,” said NCMEC President and CEO John Clark. “We’re proud to work with the FBI on Operation Cross Country to help find and recover child victims. We hope OCC generates more awareness about this crisis impacting our nation’s children.”

“We at the FBI have no greater mission than to protect our nation’s children from harm. Unfortunately, the number of traffickers arrested — and the number of children recovered — reinforces why we need to continue to do this important work,” FBI Director Christopher Wray said in the release.

It is important to note that some of these arrests included people trying to simply pay another willing adult to have sex with them.

In the Land of the Free, it is against the law to get paid to have sex, unless that sex is filmed, distributed on DVD, and taxed. One of the least talked about systems of oppression in the US is that of persecuting prostitutes.

When referencing prostitution, it is critical to point out that we are talking about the mutually beneficial exchange of sexual favors for money by two or more consenting adults; not forced human trafficking. Sadly enough, the state’s prohibition on prostitution actually fosters the underground trade of humans as it pushes the selling of sex into dark alleyways and criminal entities.

Also, what this case points out is that when it comes to the government, in general, the notion of ‘do as I say, not as I do’ rings true through every level, from the parking transit officer to the president.

All these cops getting busted for acts that they themselves have likely thrown people in prison for is the epitome of said hypocrisy.

Hover, human sex trafficking in the United States is a very real and horrifying problem. As the Free Thought Project has pointed out and what some of the arrests in this bust show, the monsters behind this darkness are often upstanding members of society. Through their connections within the state, they are allowed to operate these modern day slave trades with impunity.

In fact, as the Netflix series, The Keepers set out to launch an investigation into a murder cold case, it soon became much deeper because of the high-level pedophilia it revealed. The story exposed a concerted effort to conceal widespread rape and sexual abuse committed by Keough school chaplain and counselor Father Joseph Maskell, as well as other clergy, police, and a local gynecologist.