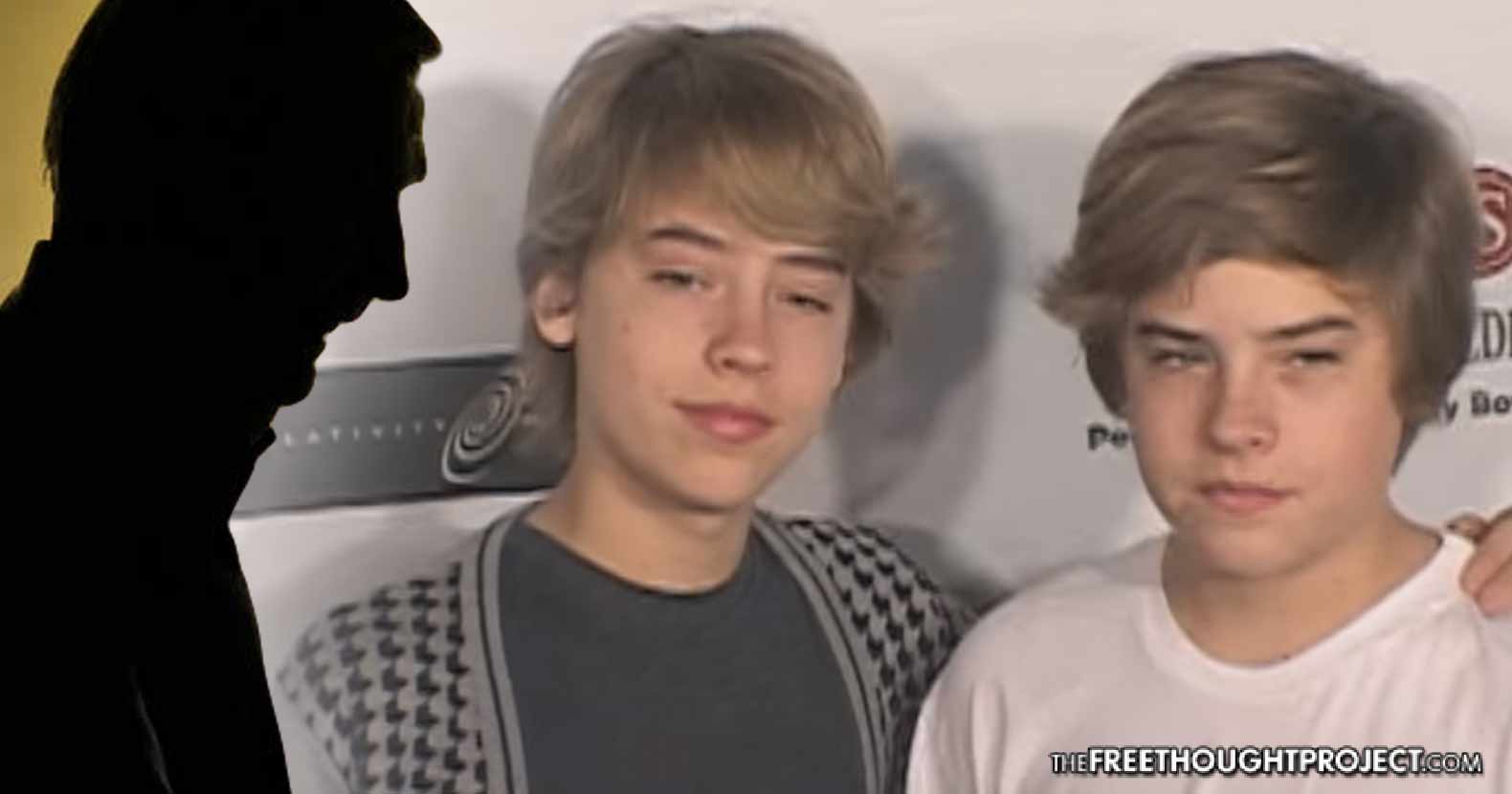 As people try to wrap their minds around the horrid nature of rampant sex abuse in Hollywood, the accusations continue to flow but we are still left with little answers. However, Oscar-nominated documentary filmmaker Amy Berg has named names and delves into the systemic grooming of child actors in an eye-opening exposé—which includes a shocking on-camera confession of molestation.

With the Harvey Weinstein sexual abuse scandal blowing the doors off the open secret of Hollywood pedophilia, a documentary titled, “An Open Secret,” which premiered a few years ago to mass publicity but failed to gain digital distribution, has been officially posted online for the first time by the producer in the wake of recent events.

“It’s so funny to keep seeing headlines about how Harvey’s abuse was ‘an open secret’ in Hollywood, and that’s the name of our film,” producer Gabe Hoffman told The Hollywood Reporter.

Hoffman’s documentary delves into the systemic sexual abuse of children at the hands of Hollywood moguls and heavy-hitters. According to Hoffman, he put An Open Secret on Vimeo for free viewing “to commemorate serial predator Harvey Weinstein finally being exposed.”

While the documentary was initially posted online for free until October 22 by Hoffman, he has now decided that in light of all the other courageous survivors of sexual abuse coming forward since the Weinstein story broke, to extend the free online viewing through October 31.

The movie premiered to a limited theatrical release a few years ago, but the incendiary content of the documentary clearly limited his ability to secure strong distribution as Hollywood bigwigs pushed to marginalize the films reach.

“We haven’t got any offers from major distributors yet because Hollywood doesn’t want to expose its dirty laundry, so we’ve been sitting on this for a while. Now, we want to celebrate the brave women who have exposed Harvey,” Hoffman told the Hollywood Reporter.

“Harvey Weinstein, by the way, is not the only one who has used confidentiality settlements. That’s why more of Hollywood’s behavior hasn’t been exposed. This is the tip of the iceberg,”Hoffman said.

Since putting the film online for free, “An Open Secret” has become a viral internet sensation.

The meat of the hard-hitting documentary are the personal testimonies of five former child actors/models, as they recall in vivid detail the terror and horror of being victimized by trusted confidants—including managers, agents, and publicists. The victims voice the confusion they felt after unknowingly being “groomed” for years, by the men guiding their careers, in an effort to gain the trust of the children and their parents.

The familiar face of Corey Feldman appears in archival footage speaking out against the Hollywood pedophiles who molested him and the late Corey Haim, as detailed in his 2013 memoir.

As The Free Thought Project reported, Feldman has spent years attempting to blow the whistle on pedophilia and child abuse in Hollywood, much of which has fallen on deaf ears. Finally, the statements Feldman has made in the past are being viewed in a different light.

“The Number one problem in Hollywood was and always will be pedophilia,” Feldman said.

Please watch the eye-opening documentary “An Open Secret” posted below, as it completely blows the lid off of the systemic pedophilia that is rampant throughout Hollywood!