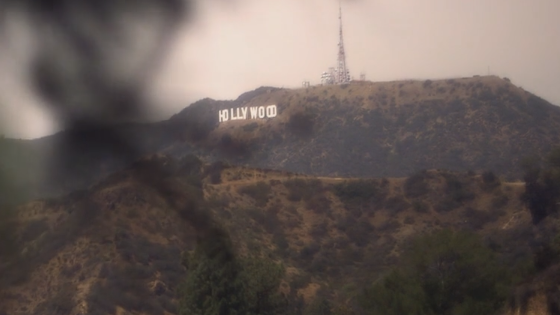 The long awaited release of the documentary film “An Open Secret” has arrived, this despite the fact that multiple high-level Hollywood power players tried to kill the film.

“An Open Secret” takes an in-depth looks at the stories of five former child actors who were sexually assaulted by multiple predators in Hollywood, including convicted sex offender, Mark Collins-Rector who “co-owned and operated the now infamous Digital Entertainment Network.”

The film itself cost over a million dollars to make but, in light of the recent Harvey Weinstein scandal, the filmmakers have decided to release the film for free for a limited time.

In light of the long awaited revelations of sexual abuse in Hollywood finally being reported ESPONDA PRODUCTIONS presents AN OPEN SECRET for free for a limited time . A film about the sexual abuse of children in the entertainment industry in Hollywood.

One of the films producers, Gabe Hoffman, recently appeared on the Alex Jones Show for a discussion about the documentary and during the interview he revealed that members of the “Hollywood Elite” had actively attempted to ban and hurt the film. That’s right, amid the Harvey Weinstein scandal, we now have a direct allegation of high-level Hollywood power players engaging in conduct specifically meant to hurt and or censor a film that exposes pedophiles.

“Imagine you make a film, you hire an Oscar nominated director and all that. Then you take it to the mainstream, liberal leaning media for the reviews…. your film gets a 93% positive rating on Rotten Tomatoes, that is almost unprecedented,” Hoffman told Jones.

“So we are thinking ok, we will go to film festivals because hey that is the next step in the process to try and sell something. Film festivals are easy to get into, especially when you have something as legitimate as this. It is a no brainer.”

Hoffman then revealed that after getting approval from middle tier executives at three different film festivals, each invite was subsequently killed by higher level officials.

“The first three film festivals that we tried to go too, LA, Toronto, and London. You know what happened? The lower level people who revie the film for quality thought ok great we are going to put it up there, in fact in a place of prominence,” Hoffman explained in detail.

“Then, each time, a couple of weeks later, guess what happened? The higher ups learned about it, through their Hollywood connected pedophiles, and they disinvited us from those festivals.”

All in all the film is a must watch (although very difficult to get through at times) and is set to play a major part in what many believe will be the next wave of scandals to hit Hollywood.

For really the first time ever, it is a very real possibility that the entire Hollywood elite pedophile network is about to crumble.