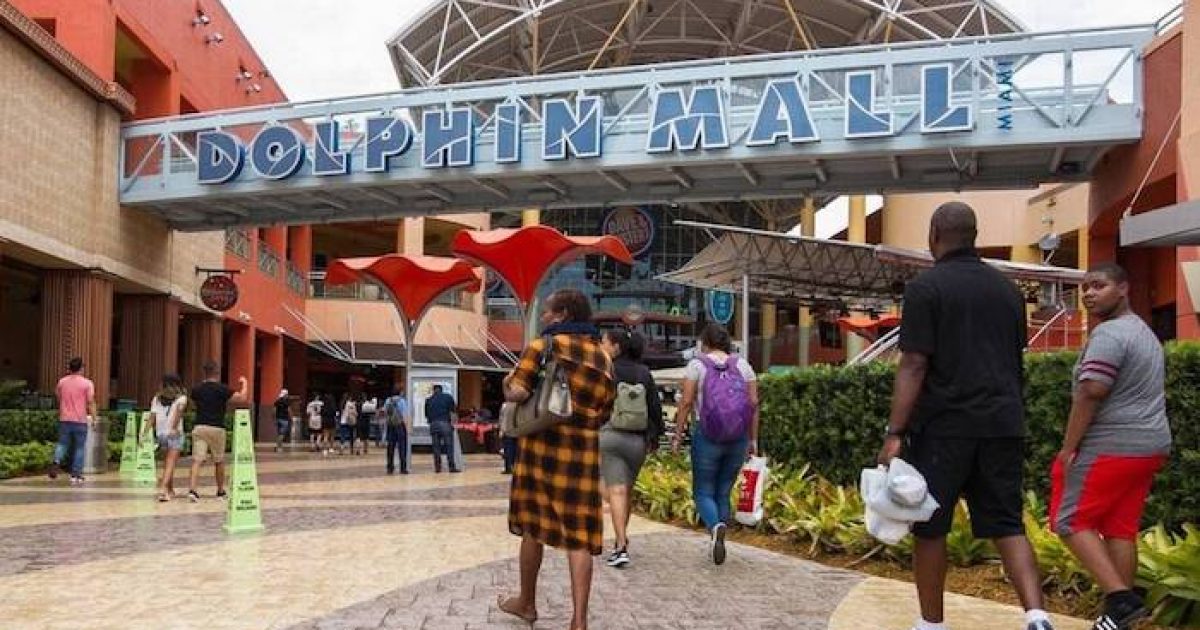 Vicente Solano is apparently a convert to Islam, as he was inspired by the Islamic State and made pro-Islamic State videos.

So, here again, we have a convert to Islam getting the idea that his new religion requires him to commit treason and mass murder.

“Miami man inspired by ISIS arrested on charge of trying to blow up a bomb at Dolphin Mall,” by Jay Weaver, Miami Herald, October 21, 2017 (thanks to Darcy):

A Miami man suspected of being inspired by Islamic extremists was arrested Friday night on a charge of attempting to blow up a bomb at the Dolphin Mall by FBI counter-terrorism agents in an undercover operation.

Vicente Solano, who acted alone, was communicating with a confidential informant who tipped off the FBI-led Joint Terrorism Task Force about his alleged plot to carry out a weapons of mass destruction attack on the sprawling mall in Doral, according to authorities.

Before the planned bombing attack, Solano made pro-Islamic State videos, authorities said. But there is no indication he was directed by ISIS terrorists.

When he was arrested, Solano planned to detonate the WMD, which was a sham bomb that he acquired from FBI undercover agents — a strategy deployed in previous counter-terrorism probes in South Florida….