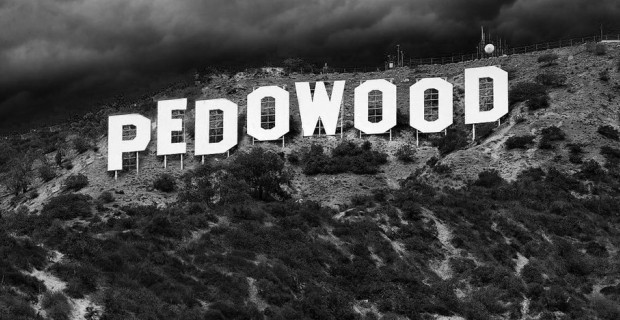 “Everyone knows what’s going on”

A top lawyer who has represented a number of former child actors says that a “conspiracy of abuse” allows pedophiles in Hollywood to exploit children.

Jeff Herman, who was involved in the case of teen model Michael Egan against X-Men director Bryan Singer, told Sky News that kids had been abused for decades in Hollywood but their voices were silenced.

There is a “conspiracy of abuse” in the industry where powerful men think “underage kids are available to them as a perk of Hollywood,” said Herman, who added that other, “victims that have come forward to me and talked about what’s happening in Hollywood.”

The lawyer was explicit in revealing how “everyone knows what’s going on” when it comes to sexual abuse of children in the film industry.

Child actress Allison Arngrim also told the news station, “In Hollywood, there are parents who will practically prostitute their kids in the hope they can make money and get ahead. It is a horrible trap that the kids are in.”

Former child actor Corey Feldman, who famously told ABC’s Nightline, “I can tell you that the number one problem in Hollywood was and is and always will be pedophilia. That’s the biggest problem for children in this industry,” last week suggested he might be about to name some of those pedophiles.

After his arrest for alleged marijuana possession on Saturday night, Feldman said that the timing of the bust was “ironic” given a surge of recent press attention he has received in the aftermath of the Harvey Weinstein scandal.