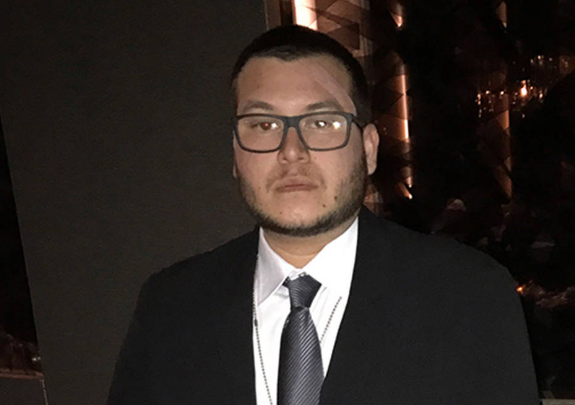 Why would authorities let Jesus Campos travel out of the country in the days immediately following the shooting?

(INTELLIHUB) — A leaked U.S. Customs and Border Protection form obtained by Fox News contributor Tucker Carlson shows that Mandalay Bay security guard Jesus Campos reentered the United States, from Mexico, in a rental car almost one week to the hour after Campos was purportedly shot in the leg by 64-year-old gunman Stephen Paddock on the 32nd-floor. However, Tucker’s report raises more questions than answers about this so-called security guard.

Why would authorities allow Campos to leave the country so early on in the investigation? And, who paid for the rental?

Don’t forget, ABC News reportedly spoke to Campos on Oct. 4 which is when he would have been in Mexico. Was ABC News aware that Campos was in Mexico at the time?

Moreover, Tucker confirms what Intellihub has already reported which is that Campos is not registered as ‘private investigator’ or registered as a ‘security guard’ in the State of Nevada.

Tucker said that Campos had previously entered the U.S. in January with his own vehicle which is registered in the State of Nevada.

The rental car Campos was driving had California plates.