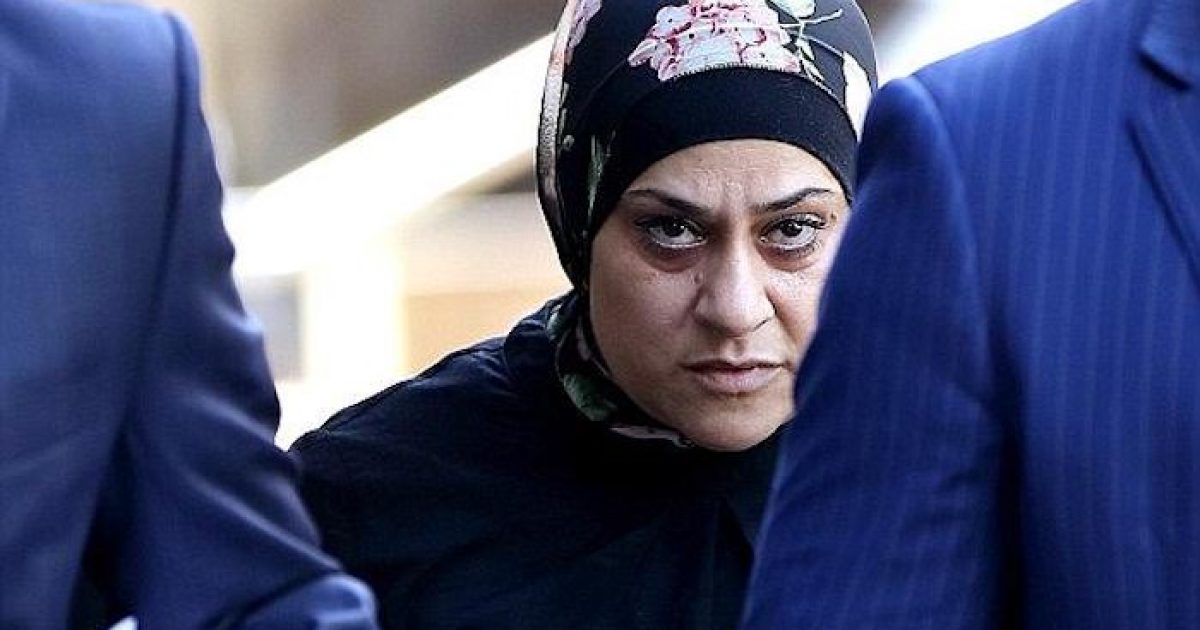 Rebecca Khodragha no doubt considered these welfare benefits to be her due, in lieu of the jizya that the Qur’an says that Muslims should collect from subjugated non-Muslim People of the Book.

In Islamic law, it is the place of non-Muslims to turn over their funds to the Muslims.

“Fight those who believe not in Allah nor the Last Day, nor hold that forbidden which hath been forbidden by Allah and His Messenger, nor acknowledge the religion of Truth, (even if they are) of the People of the Book, until they pay the Jizya with willing submission, and feel themselves subdued” (Qur’an 9:29).

The caliph Umar said the jizya payments from the dhimmis were the source of the Muslims’ livelihood:

“Narrated Juwairiya bin Qudama at-Tamimi: We said to `Umar bin Al-Khattab, ‘O Chief of the believers! Advise us.’ He said, ‘I advise you to fulfill Allah’s Convention (made with the Dhimmis) as it is the convention of your Prophet and the source of the livelihood of your dependents (i.e. the taxes from the Dhimmis.)’” (Bukhari 4.53.388)

“‘Millionaire Muslim’ convicted of ripping off taxpayers for 18 YEARS by posing as a struggling single mother is finally kicked out of her government-funded home,” by Max Margan and Belinda Cleary, Daily Mail Australia, October 23, 2017 (thanks to The Religion of Peace):

A ‘millionaire’ Muslim woman who rorted the public housing system for nearly two decades by posing as a battling single mother has finally been evicted from her taxpayer-funded flat.

Rebecca Khodragha lived in the Punchbowl apartment in south-west Sydney for 18 years, failing to tell authorities her husband owned a lucrative business which reportedly collected a million dollars a year.

Ms Khodragha was found guilty of two counts of fraud in November last year and was sentenced to three months jail, which she served as home detention at the Punchbowl unit.

‘Millionaire’ Muslim woman Rebecca Khodragha (pictured), who rorted the public housing system for nearly two decades by posing as a battling single mother, has finally been evicted from her taxpayer-funded flat

She unsuccessfully appealed her sentence in February and the Department of Family and Community Services said it would immediately commence proceedings to evict the convicted thief.

‘She is no longer a public housing tenant and she will never, ever be allowed back into public housing,’ Family and Community Services’ Paul Vevers told Seven News….