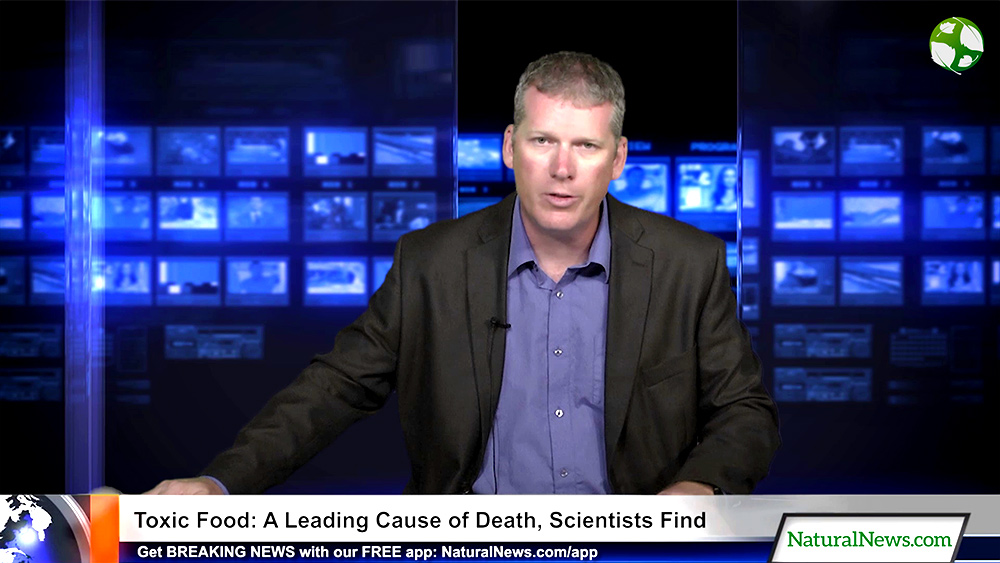 (Natural News) A new study conducted at the Institute of Health Metrics and Evaluation at the University of Washington (HealthData.org) and published in The Lancet medical journal finds that a shocking 20 percent of global deaths are caused by toxic foods, junk foods, processed foods and harmful food ingredients. In essence, the study reveals that the toxic food industry is now about as dangerous as Big Tobacco.

As covered in The Guardian:

The study, based at the Institute of Health Metrics and Evaluation at the University of Washington, compiles data from every country in the world and makes informed estimates where there are gaps… Diet is the second highest risk factor for early death after smoking. The problem is often seen as the spread of western diets, taking over from traditional foods in the developing world.

In other words, all the toxic food ingredients, processed foods, junk foods and fast foods that we’ve been warning you about for years are now being recognized by the science establishment to be one of the leading killers of human beings across our planet. Many of these foods are saturated with glyphosate and pesticides, and an increasing number are also genetically engineered. The food industry, in other words, is about as dangerous to human health as the tobacco industry, yet while Big Tobacco is highly regulated, there are virtually no enforced regulations that limit heavy metals, pesticides or dangerous chemical ingredients (like aspartame) in the U.S. food supply.

Once again, this emerging science confirms Natural News as being scientifically correct and way ahead of the curve. We’ve been warning readers about the toxicity of the food supply for almost 15 years, even as the corrupt food industry attempted to discredit anyone who dared report the truth about toxic ingredients such as high-fructose corn syrup or partially hydrogenated oils.

Watch the full report in the Natural News videos here: