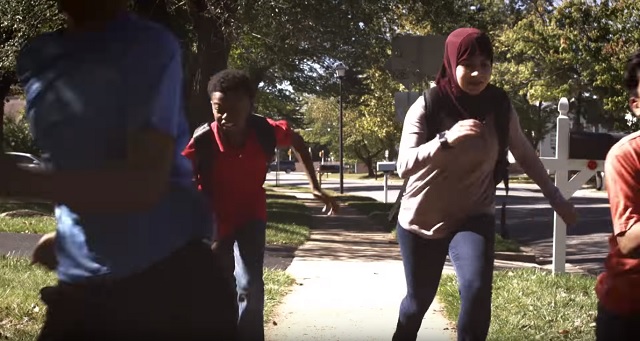 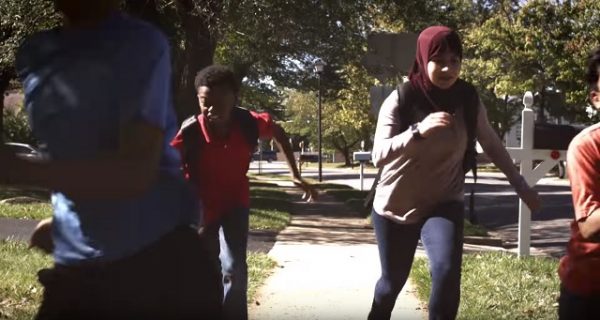 This is quite possibly the worst political ad ever made.

From the Free Beacon:

The ad shows a man driving a large pick-up truck with a Gillespie campaign sticker, a Tea Party front license plate, and a Confederate flag on the back as he chases down a pair of Latino boys, an African-American boy, and a Muslim girl wearing a hijab. The children run into an alley and attempt to climb a fence as the truck charges them, but they wake up and reveal the ordeal to be a nightmare before the vehicle hits them.”

The end of the ad shows footage of white supremacists marching with tiki torches in Charlottesville, Va., as a voiceover narrates.

“Is this what Donald Trump and Ed Gillespie mean by ‘the American dream?'” the voiceover says, before it identifies the Latino Victory Fund as being behind the ad.

The Democratic party is getting dumber by the day.

This is the stupidest thing I've ever seen, and I lived through a generation that played lawn darts. How utterly embarrassing for you.

Unrealistic. Drone surveillance would allow a coordinated pincer movement. No need to chase them.