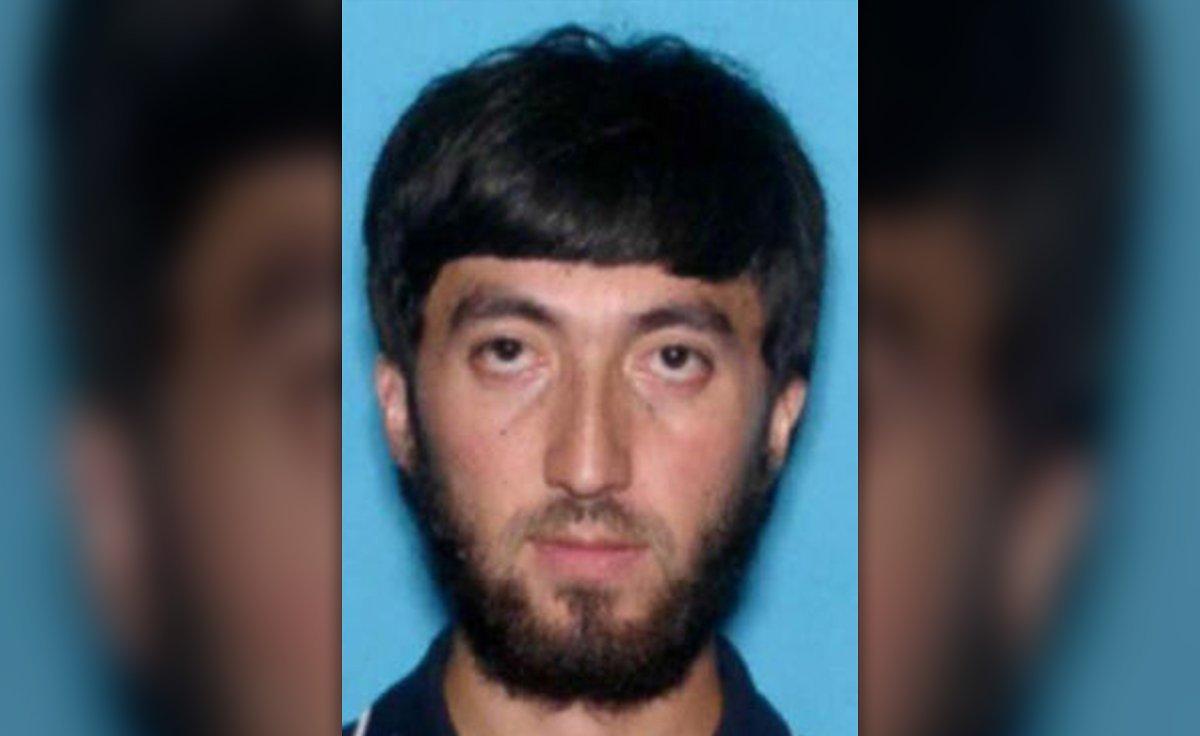 “The announcement came less than 90 minutes after the FBI released a wanted poster for Mukhammadzoir Kadirov, a 32-year-old Uzbekistan national.”

Did Kadirov enter the U.S. on a Diversity Visa too? How many more jihad attacks is it going to take before we can restore sanity to our immigration policies?

The FBI is no longer seeking a second man in connection with the lower Manhattan truck assault that killed eight people, authorities said Wednesday.

The announcement came less than 90 minutes after the FBI released a wanted poster for Mukhammadzoir Kadirov, a 32-year-old Uzbekistan national.

“We have found him and I’ll leave it at that,” said William Sweeney, head of the New York FBI office.

Kadirov hails from the same country as Sayfullo Saipov, the 29-year-old ISIS loyalist who carried out Tuesday’s attack.

Saipov targeted and crushed pedestrians and cyclists as he drove his rented truck along 14 blocks of the West Side Highway bike path.

After his vehicle slammed into a school bus, Saipov hopped out waving a pellet gun and paintball gun.

An NYPD officer opened fire on Saipov, striking him in the abdomen.

In addition to killing eight people, Saipov injured 13 others….