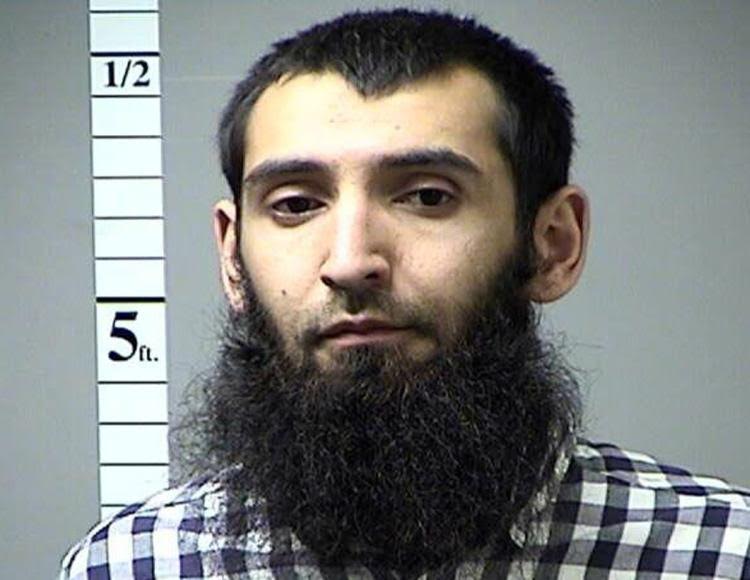 We must purge the RINOs:

Sitting in the GOP-led House is legislation that would do nothing else but immediately eliminate the Diversity Visa Lottery, the visa program used by the New York City terror suspect to enter the United States in 2010.

Rep. Bill Posey (R-FL) introduced the SAFE for America Act to end the Diversity Visa Lottery in March, but not even the House Judiciary Committee has taken the bill up for consideration yet.

The Diversity Visa Lottery gives out 50,000 visas every year to foreign nationals from a multitude of countries, including those with known terrorist problems – such as Afghanistan, Algeria, Egypt, Iraq, Lebanon, Libya, Nigeria, Saudi Arabia, Somalia, Syria, Trinidad and Tobago, Venezuela, Yemen, and Uzbekistan.

President Donald Trump said the suspect in the New York terror attack had been allowed to bring in 23 people as a ‘primary point of contact,’ as he called for changes in the U.S. immigration system just hours after the attack.

‘This man that came in – or whatever you want to call him – brought in, with him, other people,’ the president said at the White House today. ‘And he was a point, he was the point of contact – the primary point of contact for, and this is preliminarily – 23 people that came in, or potentially came in with him.’

‘And that’s not acceptable,’ the president added.

Trump called for a ‘merit-based’ system, as he called for ending the diversity-based lottery program that allowed Uzbekistan-born Sayfullo Saipov to come to the country.

‘We want a merit-based program where people come into our country based on merit. And we want to get rid of chain migration,’ Trump said, referencing the phenomenon where immigrants who come to the U.S. then try to bring family members here.

The president does not have the authority to unilaterally end the lottery program that was implemented by Congress in 1990.

He has endorsed Senate legislation that would replace it with a merit-based program, but it is not guaranteed to pass even if it comes to the floor for a vote.

The White House could order the State Department to reduce the maximum number of lottery visas awarded annually from 50,000 to as few as zero.

He blamed Democratic ‘obstructionists’ for stopping the legislation, although Republican Sen. Jeff Flake of Arizona noted on Twitter Wednesday that Democratic Senate leader Charles Schumer of New York proposed scrapping the diversity visa program as part of a broader immigration reform both Flake and Schumer were a part of.

Trump called Saipov ‘an animal’ during remarks before a cabinet meeting at the White House.

‘We need strength. We need resolve. We have to stop it. So we’re going to get rid of this lottery program as soon as possible. He came in through the Diversity Program, as you know, and we’re going to stop that,’ Trump vowed.