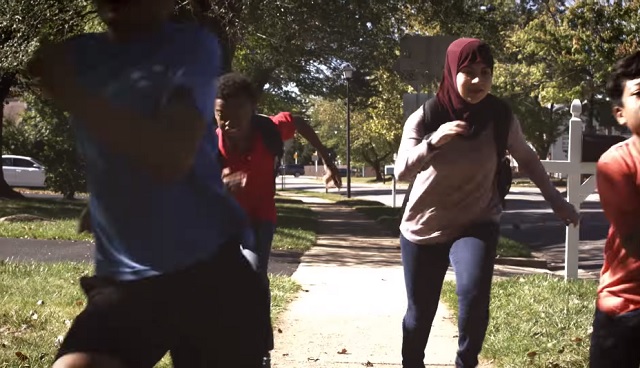 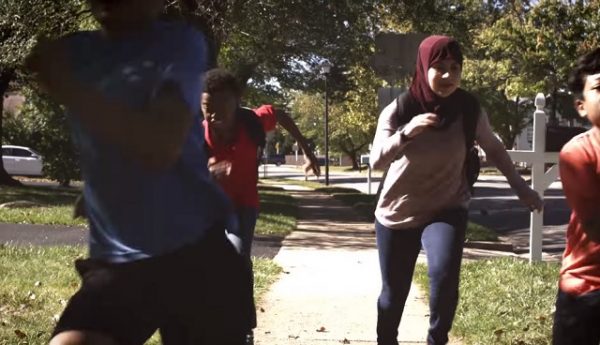 The Latino Victory Fund pulled their ridiculous advertisement which featured an Ed Gillespie supporter trying to run down minority children in the streets shortly after a reported Muslim Uzbek national made the ad a reality in Manhattan.

“We knew our ad would ruffle feathers. We held a mirror to the Republican Party, and they don’t like what they see. We have decided to pull our ad at this time,” the Latino Victory Fund’s Cristobal Alex wrote in a statement on Twitter. “Given recent events, we will be placing other powerful ads into rotation that highlight the reasons we need to elect progressive leaders in Virginia.”

How unfortunate reality had to get in the way of their propaganda.

Sayfullo Saipov, 29, reportedly entered the US from Uzbekistan in 2010 through the Diversity Visa Lottery, a program which Donald Trump wants to end. The program “aims to diversify the immigrant population in the United States.” Saipov rewarded our hospitality by ramming a rented flatbed truck into a crowd of innocent people on a bike lane and a school bus full of children on behalf of ISIS. He killed at least eight people and injured a dozen more.