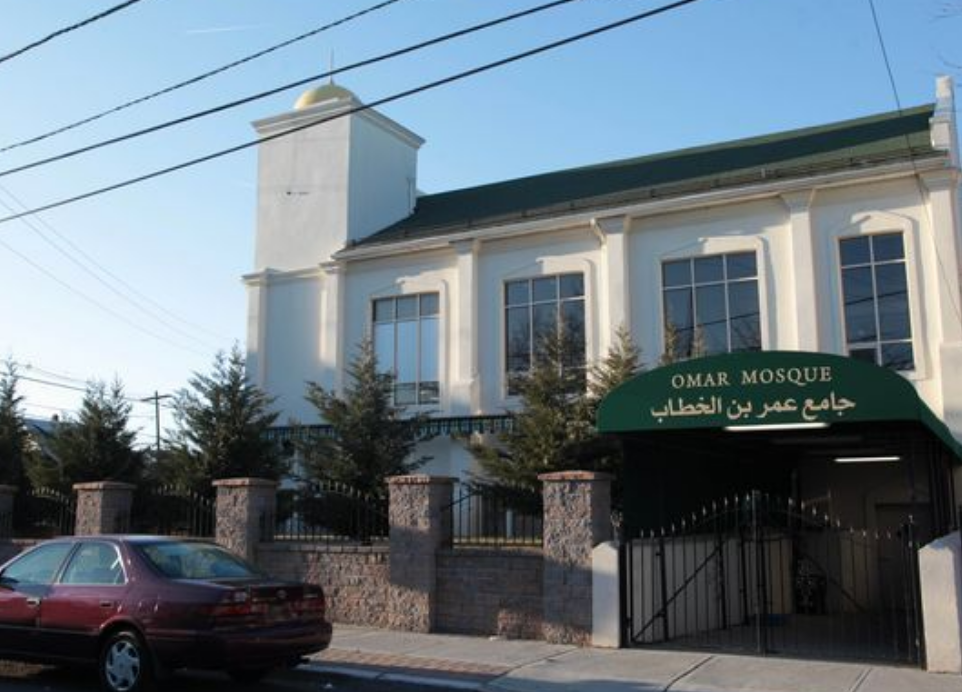 Disclosure of the program’s existence triggered two federal lawsuits. The NYPD agreed to greater oversight of its intelligence-gathering operations this year in an attempt to settle one of the suits. Who is in charge of oversight? Terror-tied CAIR? The department discontinued the surveillance program in 2014.

“Our administration has promised the people of New York a police force that keeps our city safe, but that is also respectful and fair,” New York City Democratic Mayor Bill de Blasio said in a statement. “This reform is a critical step forward in easing tensions between the police and the communities they serve, so that our cops and our citizens can help one another go after the real bad guys.”

As a candidate, de Blasio had said that “we need to do a full review of all surveillance efforts, and anything that is not based on specific leads should not continue.”

For years, my organization has urged the monitoring of mosques tied to jihad terror.

Hannan Adely and William Lamb, North Jersey, Oct. 31, 2017:
The Masjid Omar Mosque was probed by a program that drew criticism from civil liberties advocates and was the subject of two federal lawsuits.

The Paterson mosque that some neighbors said the suspect in Tuesday’s deadly terror attack in New York City attended was among several in New Jersey that the New York Police Department targeted as part of a broad surveillance program that was intended to identify “budding terrorist conspiracies.”

The Masjid Omar Mosque is on Getty Avenue, around the corner from the apartment where the suspect, Sayfullo Saipov, lived with his family. Wednesday morning, the mosque was within the three-block section that was blocked off because of the investigation of the apartment building, but law enforcement sources said the mosque itself is not under investigation.

Neighbors told The Record and NorthJersey.com that Saipov worshiped there, but mosque members disputed that Wednesday morning.

Mohamed Nanaa and Abdallah Abuzid, who came for morning prayers at the mosque Wednesday said they have never seen Saipov at the mosque.

Under the surveillance program, the NYPD allegedly used “mosque crawlers” to listen in on sermons and conversations at mosques and report back what they heard. Officers also recorded license plate numbers, mounted cameras on light poles, mapped and photographed mosques, and listed their ethnic makeup, according to The Associated Press, which first disclosed the existence of the program in 2011, and NYPD documents.

The goal was to have a source inside every mosque within a 250-mile radius of New York, officials told the AP.

It is unclear how far the department got toward reaching that goal, but it is certain that one of its priorities was the Masjid Omar Mosque, which the NYPD identified as a target in a 2006 report. The reactions of Muslims from Paterson and Clifton who visited the mosque for afternoon prayers after The Record first reported the connection in 2012 ranged from bewilderment to anger.

The brief NYPD report about the mosque — containing two aerial photos, a map and four sentences of text — did not indicate any criminal activity had ever taken place there or that the surveillance team was looking for anyone in particular. The report noted, though, that the mosque “is believed to have been the subject of federal investigations.”

Disclosure of the program’s existence triggered two federal lawsuits. The NYPD agreed to greater oversight of its intelligence-gathering operations this year in an attempt to settle one of the suits. The department discontinued the surveillance program in 2014.