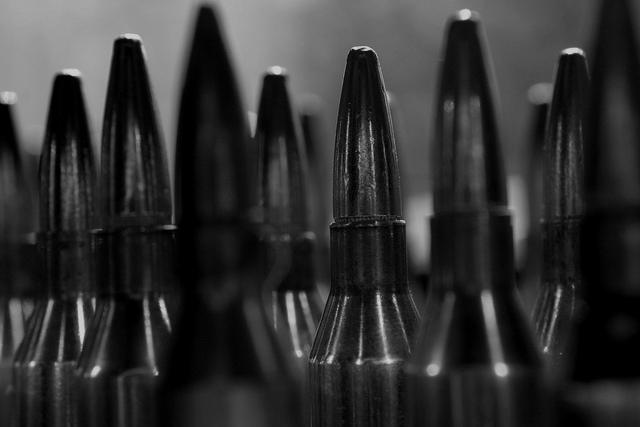 (INTELLIHUB) — As you may already know, on Nov. 1 Intellihub was the first to publish the precise video timestamp and a screenshot of what appeared to be a single ‘muzzle flash’ emitting from the room adjacent to Stephen Paddock’s 32nd-floor Mandalay Bay suite but now an independent ballistic analysis confirms the flash was, in fact, actual gunfire.

You can best view the flash by enlarging the video to ‘full screen.’

Here is a screenshot of the flash.

The following data was compiled by @jwillworld2000 on Twitter and reveals the flash was indeed an actual gunshot:

Keep in mind that many more shots were likely fired from that very same position but the number is unknown.