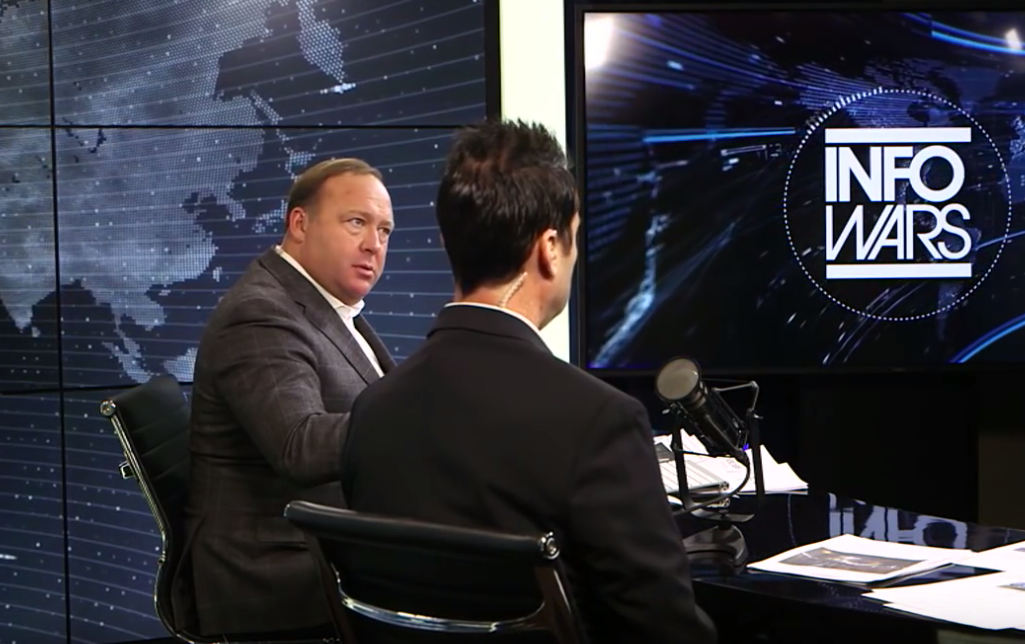 “ETS Risk Management was on the ground in Vegas that night”

(INTELLIHUB) — A former military intelligence analyst named “Zach” called in to “The Alex Jones Show” with special guest Shepard Ambellas on Tuesday claiming that a Saudi Arabian-based risk management company was “on the ground” before, during, and after the Las Vegas massacre in which 58 people reportedly lost there lives.

According to Alex Jones, the caller has a background in military intelligence and frequents the show.

Zach claims that there was a “contract being fulfilled” by ETS Risk Management on the night of the shooting and said that “everyone [in the intelligence community] knows that they were there.”

The former analyst maintains that ETS “did work in 2013 in Libya” which Zach says constitutes an “Islamic” connection.

“So when people bat their eyes and say that this is not Islamic, this is Islamic, not in the sense that it is done by Islamic groups but in a way ISIS itself is a creation of these private military groups.”

“So you have these private military companies that are backed and ran by the deep state […] creating this chaos around the world,” he explained. “And with full validation, one-hundred percent, ETS Risk Management was on the ground in Vegas that night and this gentleman (Shepard Ambellas) who you have on, he’s talking about these choppers being in the area, he’s spot on.”

To no surprise, the caller’s intell backs up Ambellas’s entire report. Not to mention, the caller’s information dovetails with several crutial details Ambellas had dropped on air just moments earlier when he revealed that one of his sources had told him that the FBI had reserved thirty hotel suites at Bluegreen Club 36 on Thursday Sept. 28, three-days prior to the shooting, and the same number of suites on the Tuesday following the massacre. If Amellas’s source is correct, this may indicate that the FBI may have had at least some foreknowledge of the Oct. 1 event.