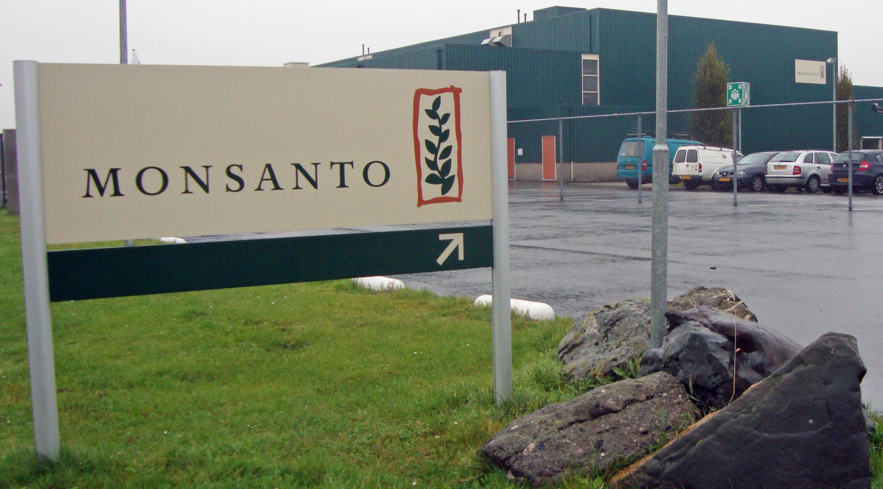 (Natural News) The launch of a Monsanto product that the company touted as boasting “blockbuster technology” has been postponed indefinitely after farmers report developing skin rashes after using it.

The chemical in question, NemaStrike, was developed to put on crop seeds to protect soybeans, cotton and corn from yield-reducing worms. Monsanto says it underwent three years of field tests throughout the nation ahead of its full launch and was used by more than 400 people as part of its trial. In addition, it gained approval by U.S. regulators. However, farmers have started complaining of skin rashes and irritation.

Never one to admit blame, Monsanto is essentially telling those suffering these ill effects that it’s their own fault, with company spokesperson Christi Dixon saying that some of the users who have had problems might not have followed the directions to use protective equipment like gloves.

Whether they are admitting it or not, however, they must realize the product is also at fault because they’ve decided to delay its launch. If it was simply a matter of not following instructions, wouldn’t they have added a warning or clarified the instructions and then proceeded with this “blockbuster” launch as planned? They used a similar excuse when their dicamba spray came under fire earlier this year, claiming the problem was caused by farmers not following the directions.

In a letter sent to customers about NemaStrike, Monsanto U.S. Commercial Operations Lead Brian Naber wrote:
“There have been limited cases of skin irritation, including rashes, that appear to be associated with the handling and application of this seed treatment product.”

NemaStrike was poised to launch on 8 million crop acres in the nation in the 2018 fiscal year, according to Chief Executive Hugh Grant. He said the product would bear a premium price tag in keeping with its consistent yield protection against nematodes. It works by remaining in the root area where these microscopic roundworms attack, spreading viruses and enabling fungal and bacterial infections to take hold. According to the EPA, these parasites are responsible for a 14 percent loss in worldwide agricultural production, which equates to up to $100 billion in crop losses each year.

Monsanto constantly making headlines for all the wrong reasons

This is just the latest product drama the divisive firm is facing. Its dicamba weedkiller spray made headlines recently for its tendency to drift into nearby crops that have not been genetically modified to withstand it, damaging them beyond repair. This has spurred countless arguments between neighboring farmers, with one even ending in a shooting death.

Years of questionable practices seem to be backfiring on Monsanto, who are currently facing class-action lawsuits from people suffering from cancer due to Roundup exposure. Court documents show that the firm offered scientists cash payments to give its products a stamp of approval despite knowing they were dangerous. They’ve been intentionally stopping studies that make their products look bad, and they’ve also been known to ghostwrite literature. They’ve bought off journalists, and they conspired to have the Seralini study, which shows glyphosate causes cancer, retracted from a journal. Their relationship with American regulators has also come into question, with accusations of collusion continuing.

It will be interesting to see if Monsanto unleashes its bribery and bully crew on those who are studying the side effects of NemaStrike and reporting on them like they have done for many years with Roundup. They’ve already demonstrated their willingness to do whatever it takes to keep their profit machine turning, and if cancer isn’t enough to convince them it’s time to pull their products, skin rashes seem unlikely to make a big wave.

This launch might be postponed for now, but once they’ve had some “conversations” with the “right” people, this product will likely see the light of day – and perhaps will be at the heart of some class action lawsuits of its own several years from now.