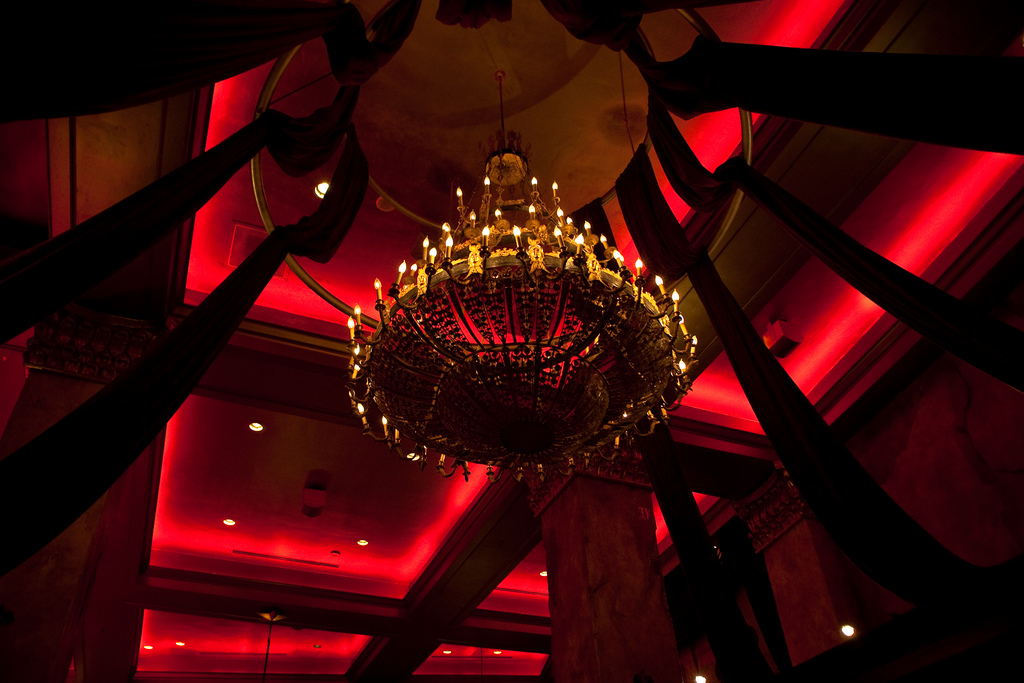 LAS VEGAS (INTELLIHUB) — Newly released Clark County Fire Department radio transmissions from the night of the massacre reveal that another shooter may have been high up on Mandalay Bay’s 63rd-floor in the Foundation Room where the wife of a firefighter was reportedly ‘pinned behind the bar.’

The following is a transcript of the communications between Fire Dispatch and Batallion 6 Command which took place on Oct. 5 between 11:33 and 11:35 pm:

(1:27:54) Fire Dispatch: We have a firefighter’s wife at this event who is pinned down behind the bar at Mandalay Bay. We are trying to get further on the name.

(1:28:17) Fire Dispatch: Batallion 6, be advised that we are getting reports on Mandalay Bay, at the bar, we currently have a […] another active shooter up there.”

(1:29:23) Battalion 6 Command: Copy. Can you confirm that there is a shooter up there? Do you have him pinned down or he just sheltering right now?

Moments later Fire Dispatch could be heard saying that she was trying to reach the woman via her cell phone but was having trouble.

Were “terrorists” roaming the hotel?

As it turns out, author and entrepreneur Grant Cardone had been holding an investors meeting which started at 7 pm inside Mandalay Bay’s Foundation Room.

Miraculously, Cardone left the Foundation Room just 7-minutes before the first volley of gunfire started from the 32nd-floor when he and a group of his friends went down to the casino floor for some action.

A dozen of us made our way to the casino passing right past the shooter’s floor on 32, while he was setting up to shoot down on the three thousand at the music festival just 1400 yards across the street. It took us 12 minutes to get down to the poker room and by the time Kevin Harrington wins the first hand with Ace high against my camera guy, “Johnny the Camera Guy,” it was 10:08 pm the time the shooting was first reported.

Almost immediately, I noticed a change in the casino and amongst the staff and players. There was a new energy in the hotel, random noises and a light panic moving through the hotel.

I opened my Twitter feed to see if anything was happening, only to find out there was an active shooter supposedly at the Route 91 Country concert/festival across the street from Mandalay Bay.

It was reported by the Mandalay there was a shooter moving through the hotel. I told Elena and Johnny, “stay close to me, we are not running out, stay calm, there is one person in charge — where I go, you follow, no matter what.”

About this time, there was starting to be a lot more activity through the casino and now the reports suggested there was active multiple terrorists moving through the hotel shooting guest. Then twitter started showing up with feeds suggesting multiple hotels being attacked, bomb threats, and more.

If you have any information pertaining to this matter please contact [email protected] ASAP.

You can listen to the full audio here: