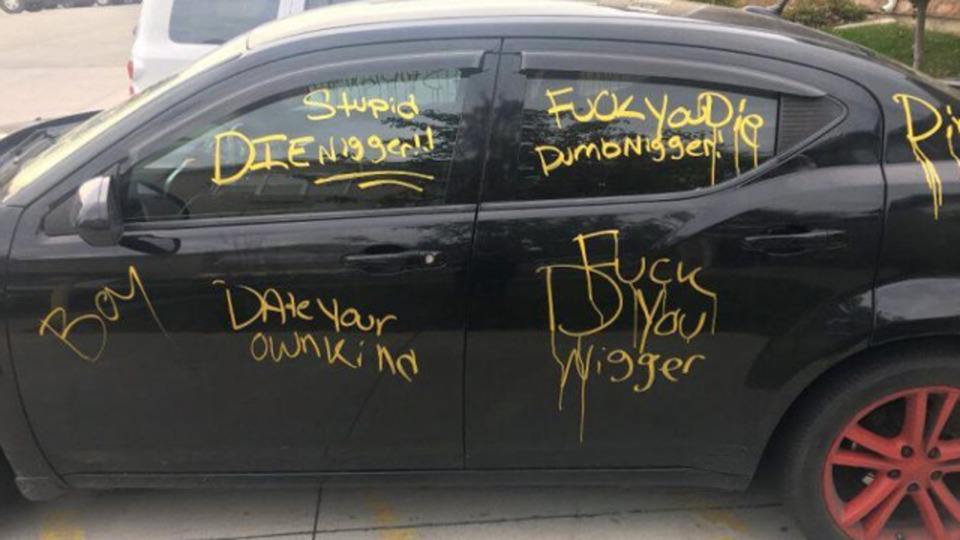 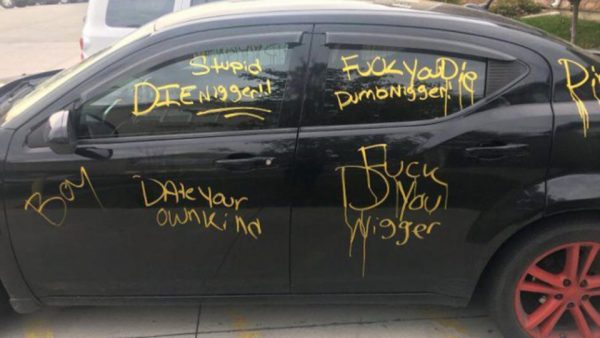 Holding a hate hoaxer accountable for his false police report would “not be in the best interests of the citizens,” so says Riley County Police Director Brad Schoen.

Dauntarius Williams, 21, who is African-American, admitted to police that he spray-painted his own car with racial slurs and filed a false police report.

Even though his false police report sparked a civil rights investigation by the FBI, Schoen said in a press release Monday he’s not going to be charged.

As The Wichita Eagle reports:

Dauntarius Williams, 21, of Manhattan, “was genuinely remorseful and expressed sincere regret” of the negative media attention received as a result of his actions, Riley County Police Department said in a Nov. 6 release.

“While Williams’ mistake had a decidedly negative impact on the community, please recognize that he, like many of us when we were young, is a young man who made a mistake and is now doing his best to own up to it,” department director Brad Schoen said in the release.

“It was just a Halloween prank that got out of hand,” Williams said in his defense.

Another similar case was dropped earlier this year after a female Muslim University of Michigan student admitted she lied about a “white man” threatening to light her hijab on fire unless she took it off.

Filing false police reports in the commission of a hate hoax is apparently no longer a crime.