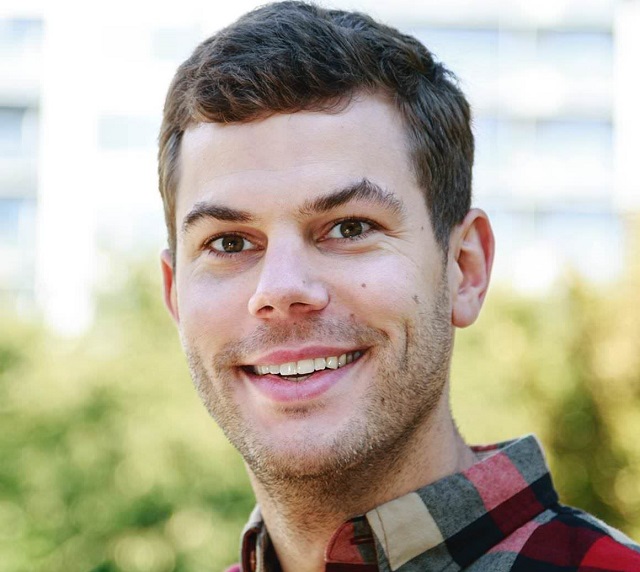 “I’m excited to be moving on from [Oregon Public Broadcasting] and taking a more active role in our community,” Raymond wrote on Facebook. “I haven’t been able to be as involved or engaged as I’d like while at the same time being an on-air voice. Now I have the opportunity to make a difference. I want to represent the future of Portland and make sure we grow in the right way with everyone involved and engaged.”

Portland’s leftist mobs were not having it.

As the The Gateway Pundit reports:

Those taking part in the chiding include sitting state representative Diego Hernandez; activist and former candidate for Mayor and state treasurer Cameron Whitten; leader of Portland’s Resistance, Greg McKelvey, who is often seen sporting a hat with the communist star, complete hammer and sickle; and Margot Black, head of Portland Tenants United. You can even see a vague threat from someone named Mimi German.

Here’s some screenshots from his “Spencer For Portland” Facebook page. No doubt the multicultural utopia we were all promised is just around the corner.