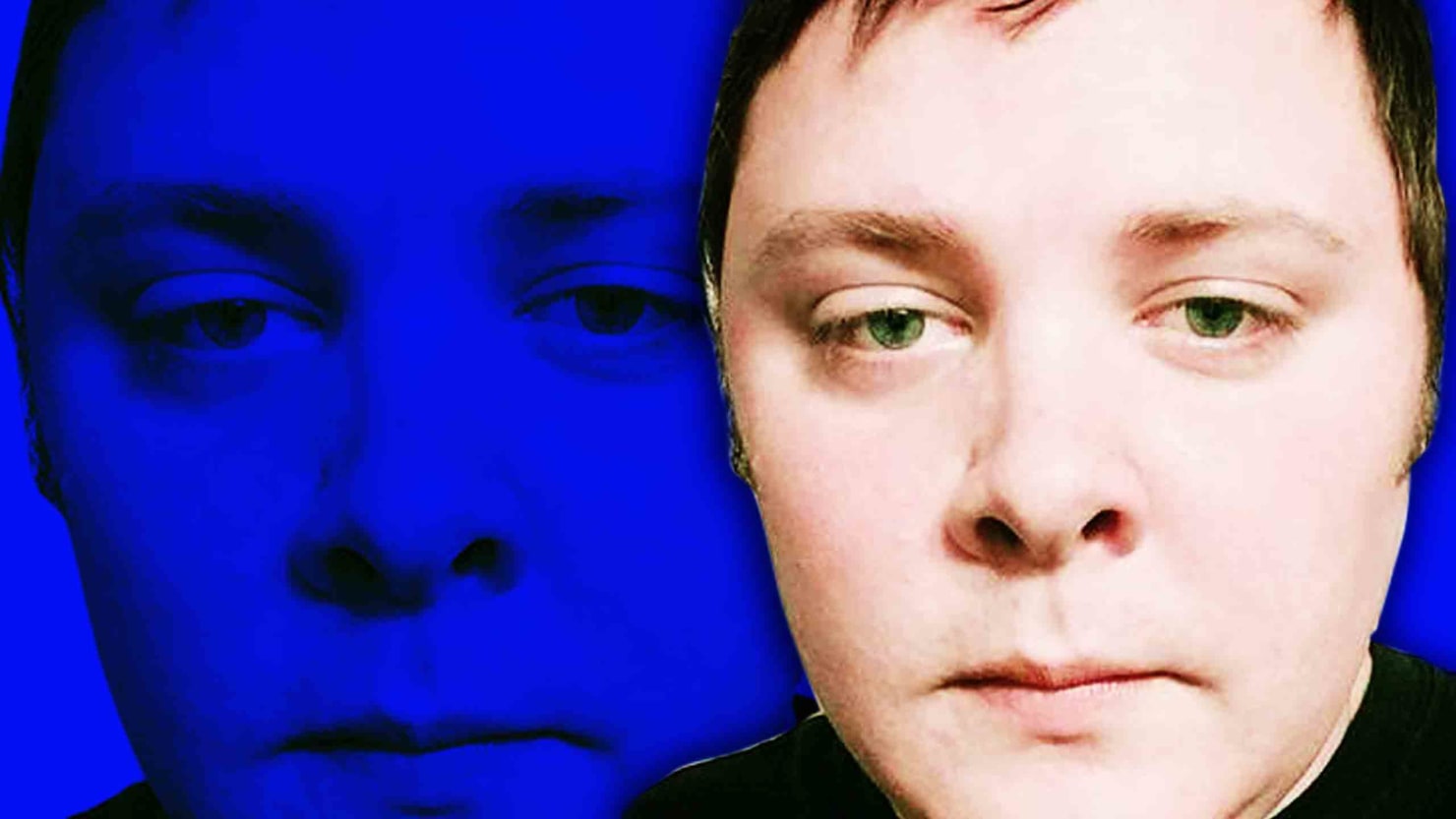 Devin Kelley, the Texas church shooter, was convicted of crimes by a military court in 2012.

Mainstream press outlets are reporting this fact to show he never should have been allowed to purchase a gun after his release from prison—except the Army failed to enter his criminal record in a national database that would have red-flagged him, when he tried to buy several weapons.

But there is another issue.

In 2012, while stationed at Holloman Air Force base, Kelley “pleaded guilty to two charges of assault and battery on his then-wife and aggravated assault on his infant stepson. Five other charges that included multiple incidents in which he allegedly aimed either a loaded or unloaded firearm at his wife were withdrawn as part of the plea deal.” (ABC News)

Kelley kicked and choked his wife a number of times. He fractured his infant stepson’s skull. The Air Force stated Kelley used enough force to kill his stepson or at least cause “grievous bodily harm.” In his plea deal, Kelley admitted he struck his stepson intentionally.

Here is the payoff, from ABC News: “A mixed jury of officers and enlisted personnel sentenced him [Kelley] to a year’s confinement and a reduction in two ranks from an airman first-class (A1C) to airman basic. He also received a bad conduct discharge.”

That sentence is a crime compounded on Kelley’s crimes.

How about 50 years in prison?

What kind of plea deal did the Air Force allow, and why? Who is investigating THAT?

With any sort of reasonable sentence, Kelley would never have shown up at the Texas Church.

Over the years, I’ve looked into numerous crimes of repeat offenders. I’m sure you’ve read reports as well. So-and-so robbed a store and shot the manager. At the time, he was serving probation after a conviction of assault on two teenagers…

In Kelley’s case, there is obviously some degree of political correctness at work. “Well, he didn’t actually kill anybody, so let’s confine him for a year and demote him…”

As my readers know, I investigate and report on many high-level corporate and government crimes—and the failure to adequately prosecute the offenders. But the same lunacy applies to street-level felonies.

Instead of, “Well, Bob is one of our own, a pillar of the community, so what if he’s poisoning thousands of people with his company’s medical drugs, let’s fine him and let him off with a promise to mend his ways,” it’s: “Well, this fellow had a very tough childhood, his father was a drunk and beat him and his mother, and the neighborhood was dangerous and everyone was in a gang, so let’s give him two years in jail for putting a girl into a coma…”

On the other hand, “Let’s see, this man committed two petty unarmed robberies and then he stole a candy bar from a traveling circus, so that’s three strikes and he goes away for life without parole…”

Devin Kelley should never have been near that Texas Church. He should have been in a lockup, after assaulting his wife many time and fracturing his infant stepson’s skull.

The press doesn’t appear to have noticed this, or if they have, they’ve declined to mention it, because, in their view, prison is some kind of illegitimate institution. It’s wrong, it shouldn’t exist. It’s “unfashionable” to demand tougher prison sentences for any street-level crime.

Fine. In that case, how about an island blocked off from escape by sea? Devin Kelley and those like him, at every level of society, can share roots and tubers, build huts, and try to share their new lives.

And the know-nothings, who reject all punishment for crimes committed against human beings, can swab the decks of ships stationed offshore to prevent the prisoners’ exit from their island paradise.

I wonder how well Devin Kelley’s jury members, from 2012, are sleeping at night.