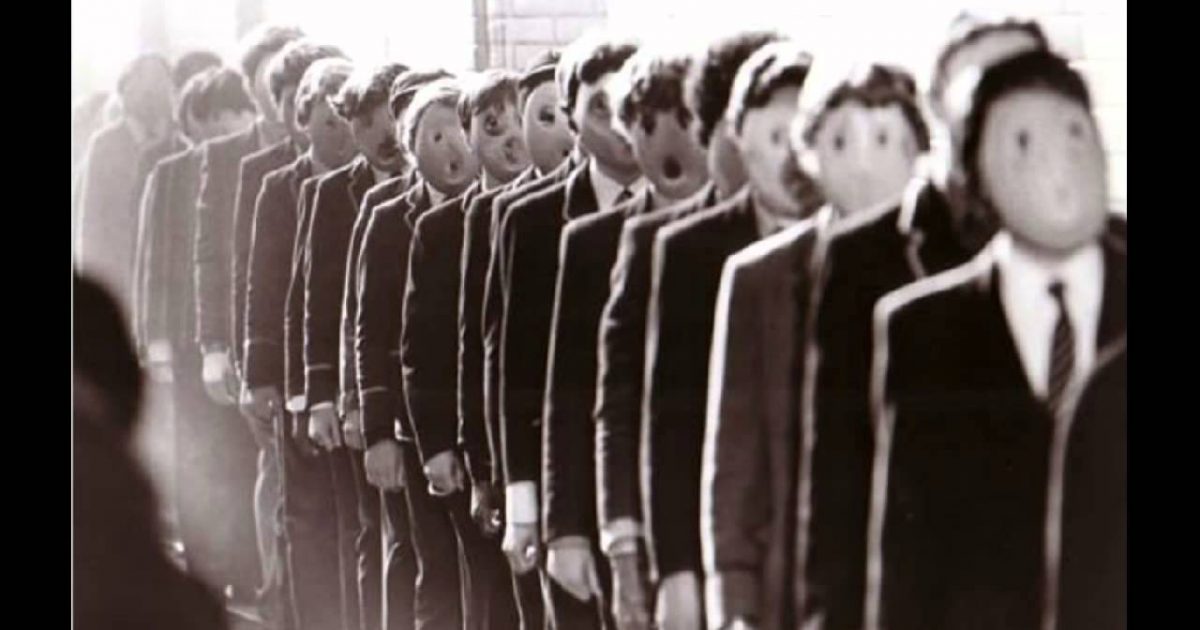 Across America, “character education” programs mandated by law in K-12 schools are undermining the deepest threads of American culture and transforming its values.

What is “character education?”

According to Character.org, character education is an initiative to “help young people become responsible, caring, and contributing citizens.”

Many of the character traits taught in our public schools follow traditional social norms of mutual respect and character development, which allows its true agenda to go largely unnoticed.

Priorities #1 and #2 seem harmless enough- that is until we examine priority #3.

Perhaps by now you’re familiar with the Clinton Foundation’s annual “Global Citizen Award” or the Global Citizen Festival. But did you know that our schools are actively aligning themselves with this movement?

What is Global Citizenship?

Global citizenship involves the recognition that one is part of a larger, interconnected global community with certain shared values aimed at accomplishing the United Nations (UN) Sustainable Development goals both now and in the future. The UN Agenda 2030 Plan for Sustainable Development was officially signed by President Obama in 2015 and is an official part of the US Global Development Policy.

To foster these values, GEFI uses education “to create a generation that values the common good.”

The problem is, who defines the common good?

According to GEFI, “success will require support from a wide range of stakeholders, including the highest levels of government.” Given the current state of moral affairs in our nation, is this really a good idea?

The Philosophy of Global Citizenship

By aligning itself with the UN’s Sustainable Development goals, global citizenship is based upon a mix of philosophy which includes the ethics of utilitarianism, socialism, and humanism.

Utilitarianism is concerned with the overall well-being or happiness of the greatest number of people. In utilitarian societies, like democracies, individual rights are subordinate to the rights of the majority. This presents significant challenges to the existence of the American republic, as I argue in an earlier article, “Democracies, Republics, and Human Dignity.”

Socialism advocates a “just distribution of the world’s resources and fruits of labor.” Citizens of western nations should be doubly alarmed that in the context of utilitarianism, global citizenship, and Agenda 2030, this means both an increased worldwide distribution of the wealth they generate and a reduction in individual production and consumption.

Instead of individual rights endowed by a Creator, the UN will dispense rights at its own discretion, as per Article 29, sections 2 and 3 of the Universal Declaration of Human Rights.

“Teach them to your children, talking about them when you sit at home and when you walk along the road, when you lie down and when you get up.” – Deuteronomy 11:19 (NIV)

What if you advocate unsustainable values such as having multiple children per couple, or a work ethic that generates more wealth than your neighbors all over the world and allows you to have more “stuff” than most?

The Danger of Global Citizenship

The danger of global citizenship is that it deeply undermines human dignity. It eviscerates individual rights, parental authority to raise children with religious values, and the entire framework of the American republic. We must stop schools from using “character education” to brainwash our kids.

Doug Carter has been studying the contrast between Christianity and the Mystery religions for over fifteen years. He is currently an instructor of Ethics and Old Testament in N. C. His spare time is devoted to his lifelong dream of being a graduate student in theology and philosophy and tracking anti-Christian iconoclasm in America. Follow Doug on Facebook.