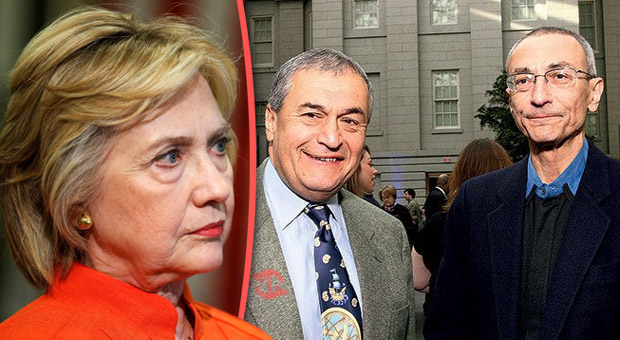 An indictment is a formal accusation that a person has committed a crime.

In the United States, an indictment typically is issued by a grand jury based upon a proposed charge, witnesses’ testimony and other evidence presented by the public prosecutor (District Attorney). In order to issue an indictment, the grand jury doesn’t make a determination of guilt, but only the probability that a crime was committed, that the accused person did it and that he/she should be tried. District Attorneys do not present a full case to the grand jury, but often only introduce key facts sufficient to show the probability that the accused committed a crime.

The substance of an indictment usually consists of a short and plain statement of where, when, and how the defendant allegedly committed the offense. Each offense usually is set out in a separate count. Indictments for complex crimes, particularly those involving conspiracy, may run to hundreds of pages.

A sealed indictment is an indictment that stays non-public until it is unsealed. This can be done for a number of reasons. It may be unsealed, for example, once the named person is arrested, or has been notified by police or released pending trial. Until then, the indictment remains sealed: no person may disclose the indictment’s existence or the name of the indicted except as necessary to issue or execute a warrant or summons. (Sources: USLegal; Wikipedia)

Liz Crokin is an award-winning author and a free-lance investigative journalist who was a reporter for the Chicago Tribune, U.S. Weekly, and other publications.

In an interview on November 9, 2017, Crokin said that, at last count, there are at least 31-33 sealed indictments filed in recent days in D.C., which is highly significant and suggestive because “normally” the D.C. court has but 60 sealed indictments in an entire year.

Crokin said she — as well as others — had been told by sources that Tony Podesta is one of the defendants in the sealed indictments.

James Brower, a former state assistant for Trump in Massachusetts, is one of the “others”. He says in his latest tweet:

Liz Crokin maintains that the proliferation of recently-filed sealed indictments at the D.C. district court indicates President Trump, through his appointed Special Prosecutor Robert Mueller, is going after the Podestas and Hillary Clinton. Crokin writes that during the second presidential debate on the night of October 9, 2016:

“Trump made a shocking promise to Clinton in the event he got elected. ‘If I win, I’m going to instruct my attorney general to get a special prosecutor to look into your situation…we’re going to have a special prosecutor,’ Trump said. Clinton responded, ‘It’s just awfully good that someone with the temperament of Donald Trump is not in charge of the law in our country.’ Trump then interrupted and said: ‘Because you’d be in jail.’ Trump’s statement was met with cheers and thunderous applause.

Trump’s famous ‘because you’d be in jail’ line is constantly rotated throughout the Internet via memes and videos on social media to this day; however, what many seem to have forgotten is the first part of Trump’s statement: he promised to assign a special prosecutor to look into Clinton’s crimes.

Fast forward to May 16, President Trump is now in the White House and meets with Robert Mueller. CNN reported that Trump interviewed him as a potential replacement for fired FBI Director James Comey. As Trump would say, ‘wrong!’ It’s not possible that Mueller could’ve been interviewing for the FBI director position because he already served in that capacity – under Presidents George W. Bush and briefly Barack Obama – and he exceeded the term limit allowed to work in that role. The term limit is ten years and Mueller served as FBI director for 12 years. Mueller got a special additional two-year extension from Obama that the Senate approved. The fake news totally got this wrong — to no one’s surprise.

So what was the meeting really about? I believe Trump was finalizing his decision to appoint Mueller as his special prosecutor to investigate Clinton. Don’t believe it? Keep reading.

The day after Mueller’s meeting with Trump, Deputy Attorney General Rod Rosenstein appointed Mueller to serve as special counsel for the United States Department of Justice….

The Special Counsel is authorized to conduct an investigation including ‘any links and/or coordination between Russian government and individuals associated with the campaign of President Donald Trump, and any matters that arose or may arise directly from the investigation.’