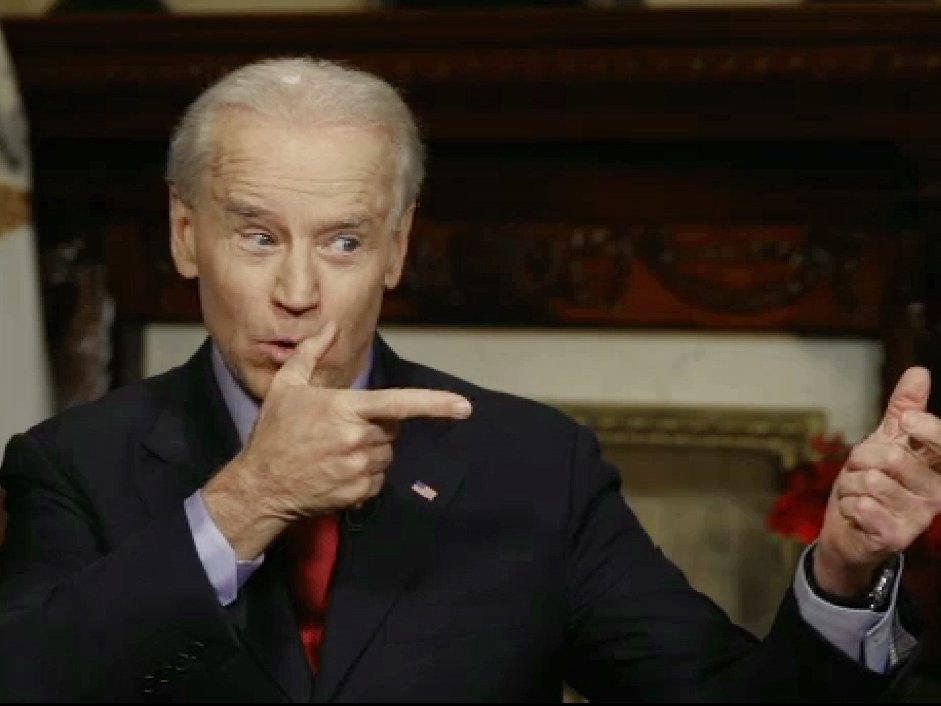 Democrat gun grabbers, ie. Communists, are among the worst people for any sort of logic. Exhibit A is former Vice President Joe Biden, who took that time to condemn both the very weapon used by a law-abiding citizen to shoot a mass murderer.

Biden appeared on NBC’s Today on Monday and answered a question on Texas church shooting hero Stephen Willeford by saying, “Well, first of all, the kind of gun being carried he shouldn’t be carrying.”

Why? Doesn’t he have a God-given, constitutionally protected right to do so? Yep, he sure does.

Biden’s answer came as a response to a question posed by an audience member who asked how Democrats could justify their agenda on gun control when it was clear that a man with an exact type of gun they want to ban stopped the mass murderer, Devin Kelley.

“How do you justify the Democrat view on gun control when the shooter was stopped by a man who was legally licensed to carry a gun?” asked Brianna, an NBC Today audience member.

In other words, Biden proudly proclaimed he wrote a piece of paper that openly attacked the Second Amendment that did absolutely nothing to stop gun violence.

“Number two, it’s just rational to say certain people shouldn’t have guns,” Biden added. “Now the fact that some people with guns are legally able to acquire a gun and they turn out to be crazy after the fact, that’s life. There’s nothing you can do about that.”

No, Joe. This guy obtained a weapon because government didn’t do their job under their pretended legislation and deem him a felon.

But besides that point, the fact of the matter is that the audience member demonstrated that Joe Biden and the rest of these gun grabbing commies in politics, who have no faithfulness to God, the Constitution or the people of the united States are the ones that need to be outlawed.

How in the world does anything Joe Biden said answer Brianna’s question of justifying the Democrats, and I might add establishment Republicans, gun control agenda? It doesn’t because there is no justification for it.

On Sunday, Scott Buss gave a very succinct and poignant one minute video that demonstrates exactly why any form of gun control is evil. It’s because its entire purpose is to keep guns in the hands of the single most dangerous organization in the world: the government.