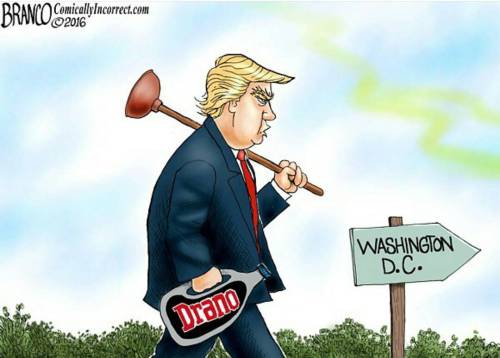 Given Pizzagate — the term given to speculations and assertions that there is a pedophile network of Democratic Party élites in D.C. who communicate with each other via email with pedophile code words such as “pizza” and other food items — the DHS video can be understood as an unspoken message to pedophiles and child sex traffickers that the new Trump administration intends to go after them.

The DHS’ human trafficking PSA video was followed by Attorney General Jeff Sessions‘ speech in June at the National Law Enforcement Conference on Human Exploitation, in which he declared the fight against “evil” pedophiles to be “a top priority” of the Trump Administration.

Below are the Trump vs. Obama figures on human trafficking (source).