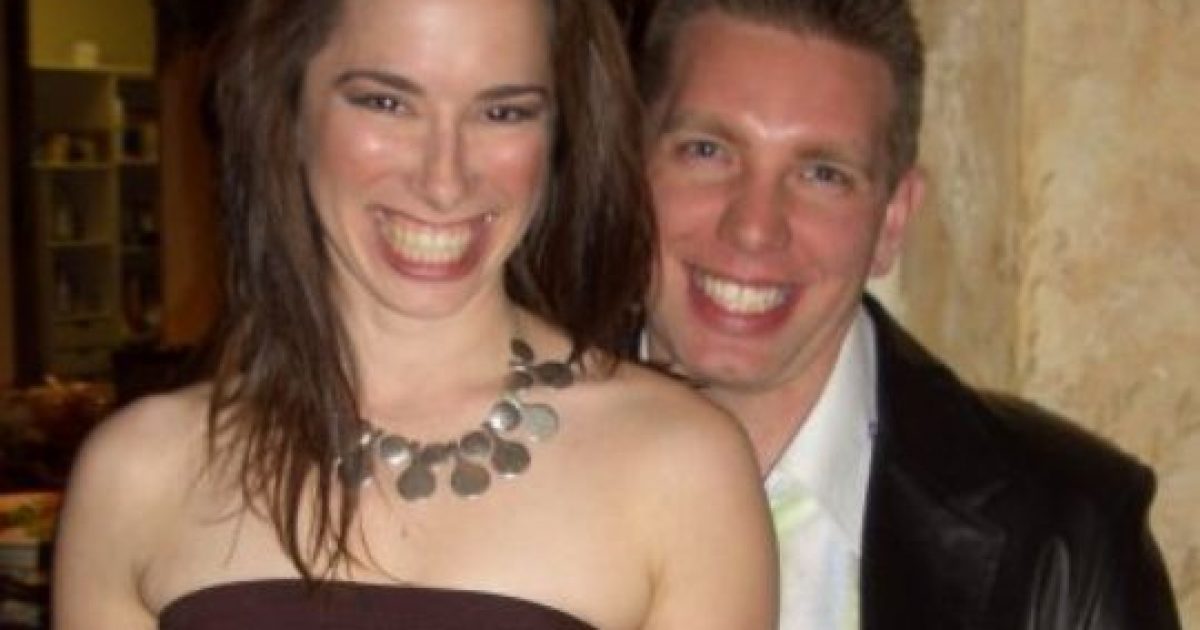 An amazing amount of holistic doctors have faced untimely and suspicious deaths in the past couple of years, and the latest is a doctor in Arizona, who was shot in her home, along with her husband and two small children.

Dr. Annie Fairbanks, a holistic doctor practicing out of Arizona, was found shot dead in her home on Friday with husband Jason Fairbanks, 3-year-old daughter and 9-month-old son.

AZ Central has the story:

The shooting was at a residence, Scottsdale police Sgt. Ben Hoster said. Hoster said police believe the victims lived at the house, but he couldn’t confirm whether they were all members of the same family.

“These situations are always very sad. Right now, we’re just trying to find out why or who. We’ll get there,” Hoster said.

“This is an isolated incident,” Hoster told reporters during a news conference in the neighborhood on Friday afternoon.  “We do not believe there are any outstanding suspects.”

Tina Liberty lives in the upper-middle-class neighborhood, which is a mix of single and two-story homes with stucco exteriors, tile roofs and neatly trimmed lawns.

“This is a family neighborhood. Neighbors know each other,” said Liberty, who has lived in the area for 25 years. “It scares me because this is a quiet …normal neighborhood. Then all of a sudden, it’s unbelievable.”

However, just a day later, police were claiming it was a murder-suicide.  Again, from AZ Central:

Jason Fairbanks shot and killed his wife and children in their home near Frank Lloyd Wright Boulevard and Thunderbird Road, said Sgt. Ben Hoster, Scottsdale Police Department spokesman. He then shot and killed himself.

Hoster said the couple had been experiencing financial struggles. The two owned a Scottsdale business, Macrotherapy, specializing in physical therapy and rehabilitation.

“He loved his family so much,” Laura Fairbanks said, describing her brother Jason as a protector and provider for his family. “He wasn’t a bad person.”

Ms. Fairbanks acknowledged that finances were tight and money was not coming in as expected.

“I just wished he had asked for help,” she said. “Jason could make people laugh in ways you never thought you could. He was an extraordinary big brother.”

Still, I have to question how a man can love his family so much that he would kill them due to bad finances.  One can sort of understand a mindset that comes from depression in which someone engages in suicide thinking they will have some sort of insurance policy to provide for their family, but to murder his wife and young children and then take his own life seems very strange, not unheard of, but strange.

Humans are Free declares this to be the 77th holistic doctor to be found dead in the past couple of years, and had recounted some 60 holistic doctors deaths in 2016.

Many of these doctors, if not most of them, were in the holistic medicine movement.

What exactly is going on here?  Are these deaths the result of suicides, murder-suicides and random acts of crime or is there something else going on?  It would appear that these many deaths in this period of time surrounding a particular practice of medicine are very strange indeed.