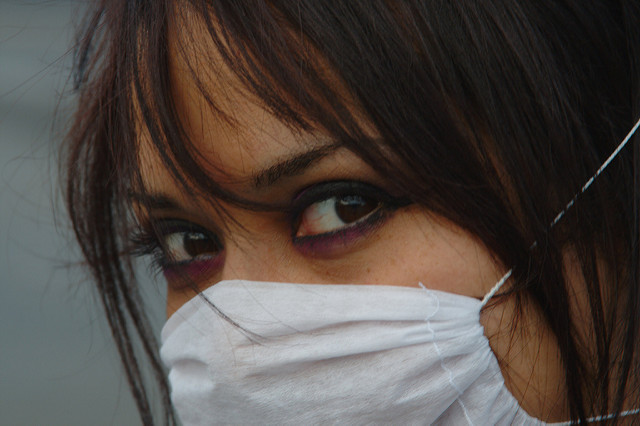 Doctors are finding it hard to contain a new persevering strain of the pneumonic plague a.k.a. “Black Death” which can kill in just three hours

EAST AFRICA (INTELLIHUB) — Nearly 200 people have already been killed in the Island Nation of Madagascar by the newest and most deadly strain of the pneumonic plague that has been seen by world health officials to date.

The entire capital city of Antananarivo has become stricken and has gone into full pandemic lockdown as authorities and medical personnel struggle to keep order in the region.

At least 10 other East African countries have enacted pandemic preparedness plans out of an abundance of caution after a medical worker told a local news crew that the virus “can kill in three hours.”

Immunization expert Dr. Matthew Avison inadvertently backed the medical workers claims up when he told the Daily Star Online that the new strain is totally resistant to antibiotics which he also said was “extremely rare.”

Moreover, a spokesman for the World Health Organization has already expressed his concern that “Black Death” could, in fact, become a global pandemic.

“This current outbreak is concerning given that it is different from previous cases we have seen and has been spreading to areas that are not used to seeing it. […] We don’t want a situation where the disease spreads so fast it gets out of control. […] “We are talking about it spreading in days rather than weeks.”

An additional report claims that “Black Death” may have been spawned in Japan during WWII to unleash on the U.S. population which gives the impression that the outbreak may be some sort of bioweapon or contrived event as mentioned by others online.